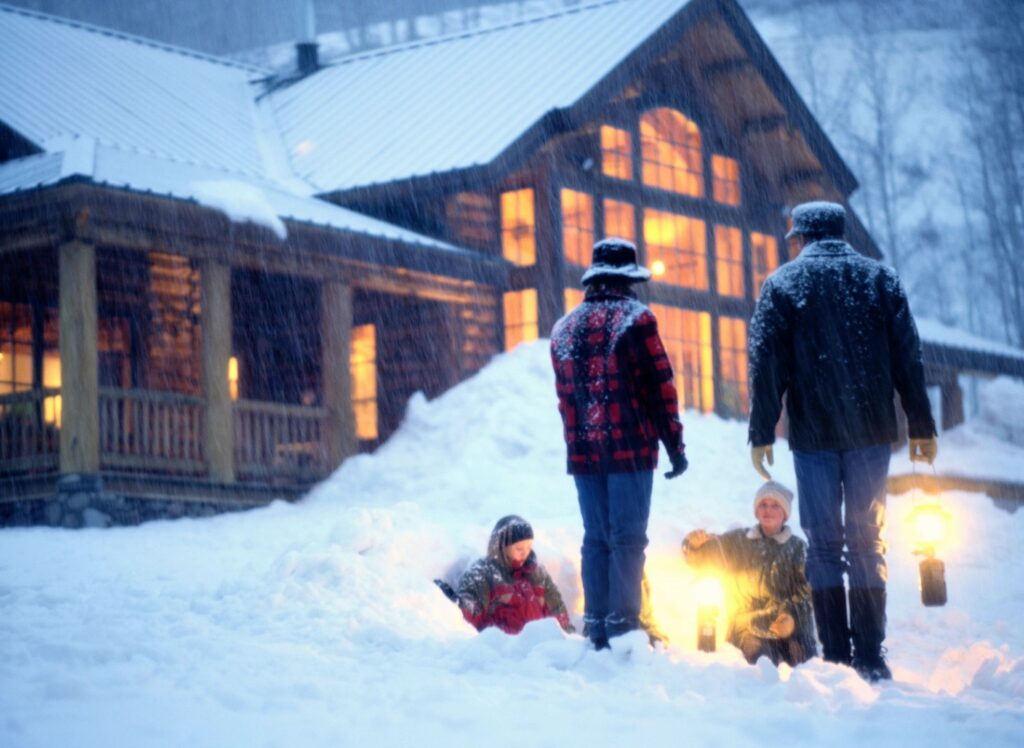 By this point, meteorologists have collected enough information to build detailed maps of weather across the United States.

But a team of researchers in Oklahoma and Tennessee have suggested a new kind of map that tracks what people think the weather is like in different parts of the country.

The researchers were especially interested in people’s perceptions of what areas are at high risk for extreme weather events, including drought, extreme cold, snowstorms, heat waves, tornadoes, hurricanes, wildfires and floods. If people’s mental maps of where these events occur diverge too far from reality, it could interfere with disaster preparedness.

To this end, the researchers surveyed 9,542 people across the United States, asking them how high they thought their areas’ risks were for the various extreme whether events.

For some types of events, people’s risk perceptions turned out to be quite accurate. People generally understood, for instance, that costal regions in the Southeast were at the highest risk for hurricanes while the center portion of the country was at higher risk for tornadoes.

But when it came to other events, such as heat waves and floods, people’s risk ratings were less accurate. The researchers drew up maps of actual risk levels versus perceived risk levels, which can be found in their paper. They also tallied the cities with the highest discrepancies between actual and perceived risk.

When it came to extreme heat waves, for example, people substantially overestimated the risk in Southwest cities like Phoenix and Tucson while underestimating the risk in Northern cities such as Seattle, Buffalo and Duluth.

In the case of floods, people overestimated the risk most in areas that have had high-profile floods like Houston, Galveston and New Orleans. Meanwhile, they substantially underestimated the risk in cities ranging from San Diego to Albuquerque to Albany.

One possible factor in these discrepancies, according to the researchers, could be that meteorologists and laypeople have different ideas about what constitutes an extreme weather event – maybe they have different thresholds for “extreme heat,” for example.

Still, it appears that some areas of the US might underestimate their risk for extreme weather events like heat waves and floods, putting them in a potentially precarious position. The results also highlight how it can be useful to make not just maps that represent reality, but maps that represent what people believe reality is.