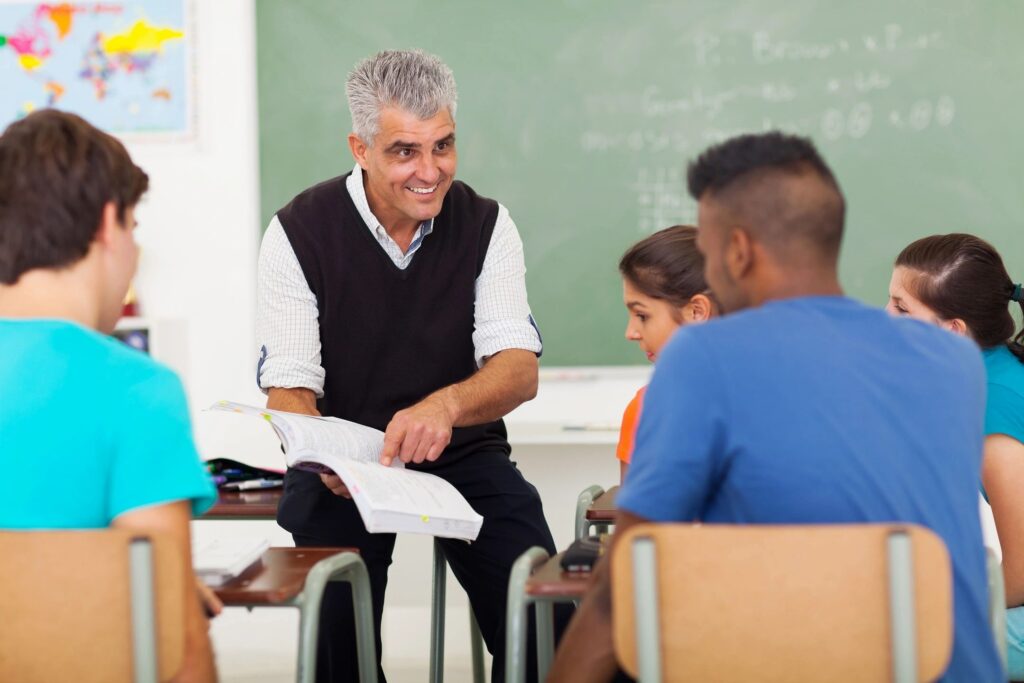 A recent study dived into the topic of teacher procrastination by interviewing 27 teachers in Germany. Of those, 16 teachers said they had a problem with putting off work-related tasks at least sometimes.

So what about the other nine? Four of those were teachers who insisted that they never needlessly avoided tasks for their jobs. Seven said they did procrastinate sometimes but that they didn’t see it as a problem.

Some of these seven said that not only was procrastination not a problem but it might even be a positive thing. For example, one teacher described how the pressure of a last-minute deadline gave them “the feeling that I work more consistently and faster and that I can shut out everything else.”

Through interviews, it emerged that these teachers procrastinated on a variety of tasks, including correcting students’ exams and homework as well as administrative and organizational duties.

Commonly, teachers reported procrastinating simply because they didn’t enjoy certain tasks, which of course makes sense. According to the authors of the paper, teacher procrastination might be somewhat different than student procrastination insofar as it’s more often driven by finding tasks lacking in personal meaning rather than by doubting one’s ability to successfully complete tasks. For example, one teacher who was asked why they procrastinate responded:

Because I just don’t like doing it. Because it is a lot of work and yes…. Because when you have about 29 exercise books lying there in front of you and well yes… it is just very cumbersome

The conditions at specific schools also seemed to play a role in teachers’ experiences. When teachers were required to do more work from home, such as when they didn’t have a sufficient workspace or access to a computer at school, they were more likely to procrastinate.

That’s worth noting since teachers stand out in the extent to which they’re often required to take their work home with them. It suggests that schools might end up with more productive, more engaged teachers when they make sure to limit the work teachers are required to do outside the workplace.

Generally, teachers reported procrastination as a moderately stressful factor in their lives. In other words, delaying work-related tasks wasn’t a major source of stress that completely turned teachers’ lives upside down, but it did make a real difference.

The study was primarily focused on studying the problem rather than finding the best solutions to procrastination as a source of stress for teachers. That said, some of the findings suggest that if schools look into ways of supporting teachers in this area, such as by limiting take-home work and tedious administrative tasks, that will probably yield positive results for both teachers and students.