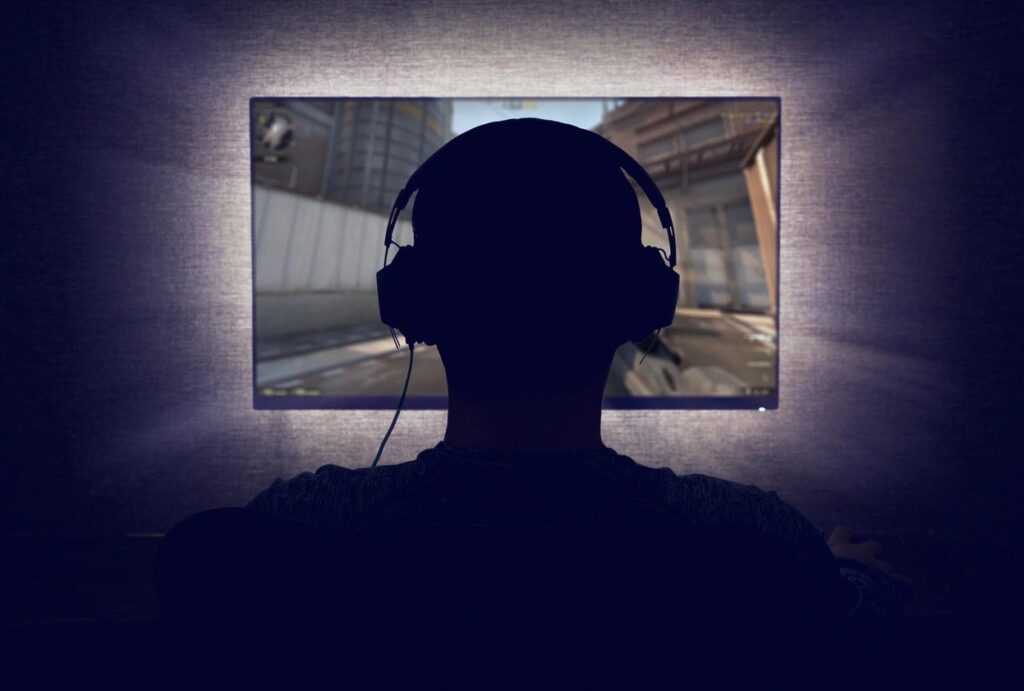 Here’s a question that’s still up for debate among psychology researchers: just how bad is sitting around, really?

On one hand, there’s a definite connection between sedentary behavior and mental health risks. One study found, for example, that people’s life satisfaction drops when they’re asked to limit their physical activity for a week.

At the same time, there’s a lot of room for interpretation about why sedentary behavior and mental health are linked. In the case of depression, some research has suggested that other factors like social connections and physical health conditions might explain much of the relationship with sedentary behavior.

A newly published paper, Sedentary Behaviors and Risk of Depression, sheds some light on, well, exactly what the paper’s title says. What makes the paper especially interesting is that it involved a meta-analysis, or “study of studies.”

The key distinction was between mentally passive sedentary behaviors and mentally active ones. The former turned out to have a statistically significant association with depression risk across the studies surveyed while the latter did not.

To put that another way, activities that are both physically passive and mentally passive might be especially bad news from a mental health perspective.

As a concrete example, consider the difference between two physically sedentary activities that involve screens: watching TV and using a computer. The researchers found evidence that watching a TV was linked to greater risk of depression but no evidence that computer use was.

When Teachers Procrastinate
Chocolate vs. Depression
Generalized Anxiety Disorder
Posted in Behavioral Psychology, Clinical Psychology
← Not Judging Your Own Thoughts as an Element of HappinessOnline Interventions Can Smooth Divorce →