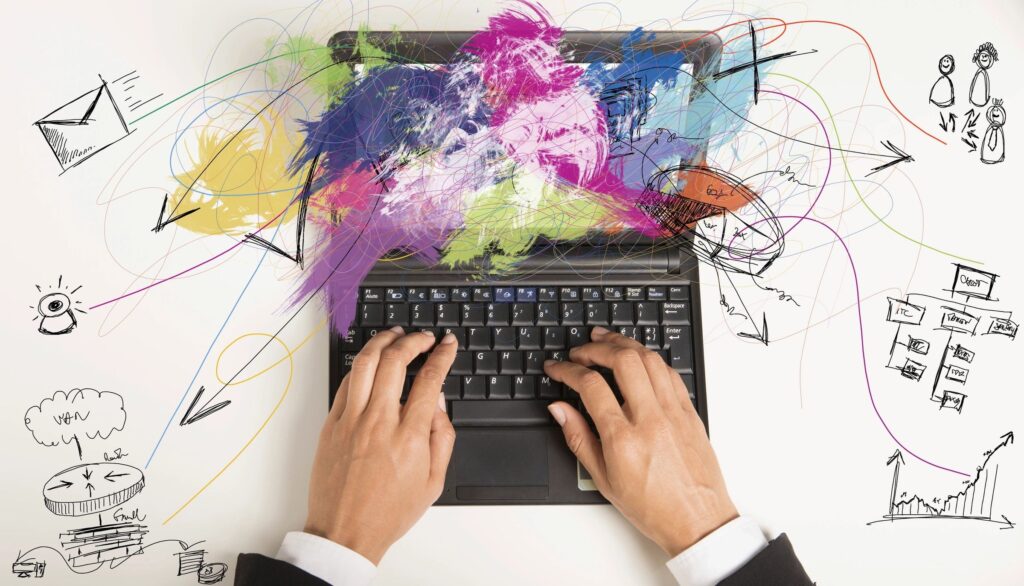 There are different ways people might choose to cope with anxiety. Talking to a mental health professional. Taking up meditation. Or maybe, Googling it!

A new study from researchers in Australia and Hong Kong suggests that a lot of people who are feeling anxious take to Google to learn more about anxiety, and that fluctuating search trends can tell us more about how anxiety works on a society-wide scale.

In their study, the researchers focused on Japan, analyzing Google search trends having to do with anxiety. They found that the volume of searches related to anxiety really did correlate with people’s self-reported levels of anxiety at a given time. That is, when more people were typing in search queries having to do with anxiety, there were more people in the general population who were feeling anxious.

Interestingly, the researchers found some patterns in when searches for anxiety tended to increase and decrease.

They noticed a spike in search queries having to do with anxiety after a major disaster. They interpreted this finding as suggesting that people’s levels of anxiety tended to be “vulnerable to environmental threat.”

In addition, they found that searches for anxiety become more frequent in the spring, around the time that the most people are leaving school and making career transitions. This finding, they suggested, points to anxiety levels also being sensitive to “social disconnection,” as in major life changes.

That said, not all search trends corresponded to actual changes in anxiety symptoms. It turned out that the number of search queries having to do with anxiety tended to increase over time, even though it wasn’t the case that the Japanese population was becoming more anxious as the years went on. This overall upward trend in anxiety-related searches makes sense if more people are going online to get information about mental health.

Overall, the results point to anxiety being something that can fluctuate on a society-wide level, not just an individual level. At times of stress, such as when there’s a disaster or when more people are making major life transitions, levels of anxiety in the population seem to rise, a change which is then reflected in Google search trends.

Quality Might Matter More Than Quantity in Loneliness
When Therapists Misjudge Their Clients' Emotions
Crochet, Crafts and Mental Health
Login or Register