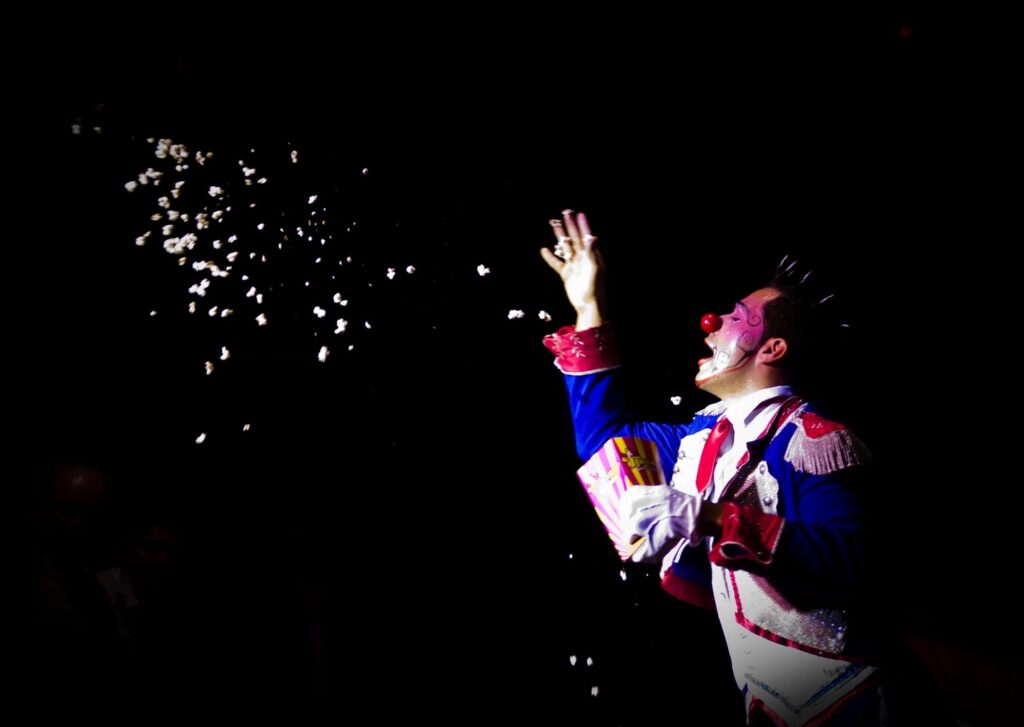 When you were in middle school, you could probably name without having to think who the “class clown” was. If you’re a middle school teacher, bless your heart, you can probably do the same.

It’s not hard to know who the class clown is, since they’re generally happy to draw attention to themselves. But figuring out what makes their clowning tick is more complicated, and it has actually been the aim of several psychology studies.

One group of researchers who has studied the “class clown” phenomenon intensively suggests that the class clown isn’t one type of person, but is a collection of several different traits that each class clown has to varying degrees. These include:

Surveying 672 children and teenagers in Switzerland, the researchers found that students who score high on these dimensions of class clownery tend to have a mix of positive and negative character traits. On one hand, they often have high humor and leadership abilities. On the other, they have lower self-regulation abilities on average and, perhaps unsurprisingly, they tend to report not having a love of learning.

A more recent study looked at the social implications of being the class clown. Once again, a mixture of positives and negatives was apparent.

The class clowns did tend to have plenty of friends, and their peers perceived them to have high social status. But they were also rated as engaging in more aggressive, disruptive and antisocial behaviors.

Overall, the “class clown” archetype seems to have both a light side and a dark side. The comic ability and leadership skills that come with the role are clearly positive traits. However, the rule-breaking tendencies and lack of self-regulation make the picture more complicated, and this particular mix of positive and negative inclinations may be what makes the class clown stand out.

Optimism and Life Satisfaction Go Together in Schizophrenia
Spotlight on Well-Being: We've Come a Long Way since Freud
Untangling the Relationship Between Autism and Schizophrenia
Posted in Clinical Psychology and tagged Children, Humor, Personality, Teens
← An Intervention for PerfectionismCourage Is Key for Entrepreneurs →