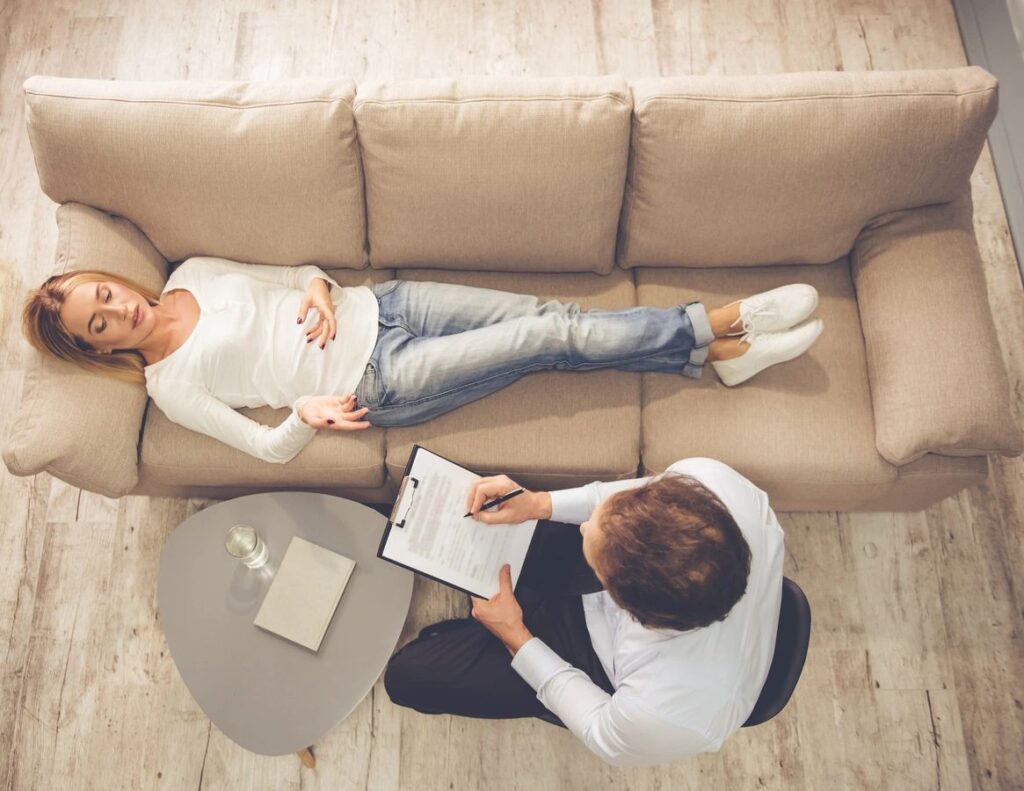 I’ve written about perfectionism several times on here before, and to be honest, I’ve never really said anything nice about it. As I’ve pointed out, perfectionism has been implicated in everything from insomnia to binge eating to lower resilience. Basically, the need to be perfect is not a tendency that seems to bode well for mental health.

To make things worse, as a society we seem to be getting more perfectionistic over time. Which raises the question: is there an antidote to perfectionism?

In a recent study, researchers recruited a group of 69 college students and had half of them complete a CBM intervention designed to reduce perfectionistic biases. Then they had students do a task that involved unscrambling anagrams.

Overall, neither group of students felt they’d exactly aced the anagram task. But the students who hadn’t received the CBM intervention had a greater desire to go back and do the task again, suggesting greater perfectionistic inclinations.

The researchers also looked at whether students tended to interpret situations in perfectionistic ways – for example, by asking them to reflect on how they’d feel about coming in second place in an athletic competition. Students who’d received the intervention for perfectionism had less perfectionistic interpretations, which in turn predicted less desire to redo the anagram task.

More research needs to be done to know how this intervention holds up over the long-term. Still these results suggest that while perfectionism is a threat to mental health, it’s not an insurmountable one. Therapies like CBM can help free people from a need for perfection.

When Therapy Helps With Social Anxiety
Breakfast Habits and School Performance
Meditation Can Improve Ability to Cope Flexibly
Posted in Intervention, Performance Psychology and tagged Perfectionism
← How Your Day Was Yesterday Can Predict How Your Brain Will AgeA Psychological Profile of the “Class Clown” →

What's the Role of Politics in Therapy?
Online Interventions Can Lower Stress Response
Perfectionism Can Interfere With Seeking Psychological Help
Login or Register