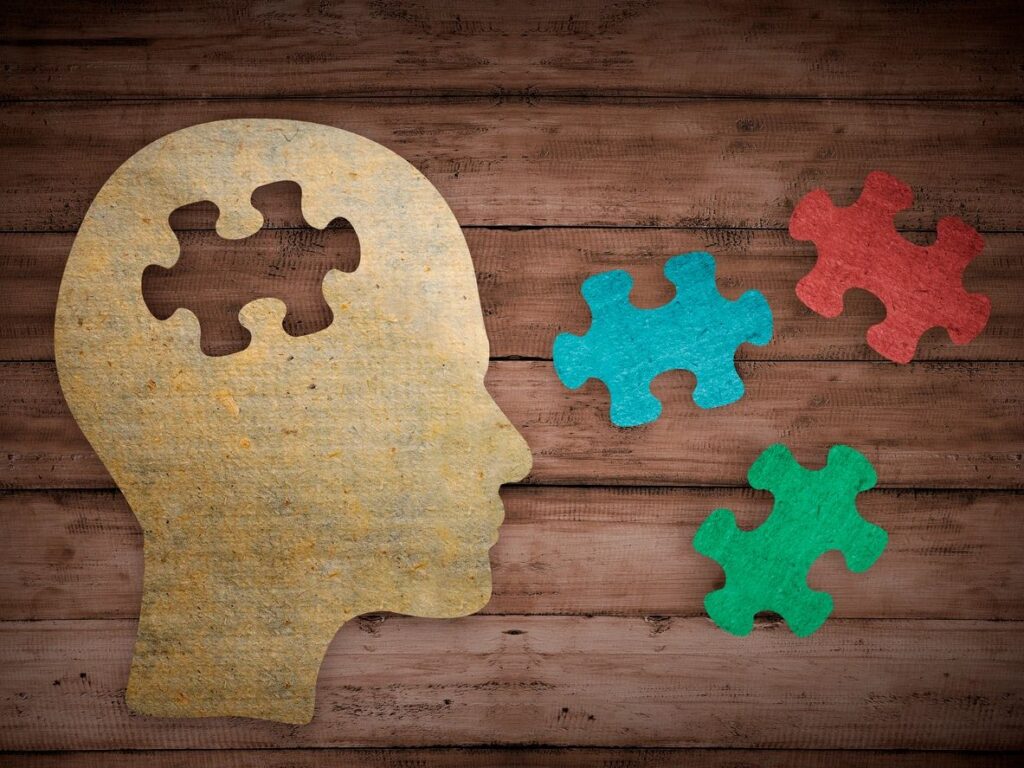 That’s right! When you woke up yesterday I bet you didn’t know your cognitive future hinged on whether you’d have a good day!

I’m exaggerating, of course. But there really is a new study out showing that people’s evaluations of their previous days can predict cognitive aging over the next year.

Before you freak out because everything went wrong yesterday, starting the moment they accidentally gave you decaf at Starbucks, don’t worry. As with any correlational psychology study, this is something that’s true on average, and sometimes people just have bad days without there being any grander meaning! Still, the study tells us something about how people’s personality traits contribute to their cognitive health.

So here’s how the study worked: between the years of 2008 and 2010, researchers measured 3,454 people’s personality traits. In 2011, they asked people the question: how was your day yesterday? In 2012, they followed up to assess people’s cognitive health.

How people described their previous days in 2011 depended in part on their personality traits as measured between 2008 and 2010. People who scored lower on the personality trait of neuroticism and who tended to be more extraverted, open, agreeable and conscientious reported that their previous days were more cognitively engaging. Having more engaging days, in turn, made these people more likely to maintain better cognitive function over the ensuing year.

The other interesting point from the study is that these differences can apparently be measured simply by asking people about their days. For an individual, there are many different factors that might influence whether yesterday was a good or a bad day, but for large groups of people, their answers can reveal interesting patterns related to personality and cognitive health.

Older People Are More Attentive to Positive Information. What About Older Dogs?
Ability to Feel Awe May Drive Scientific Thinking
Brain Connectivity Is Different in People Who Are Happy With Their Lives
Login or Register