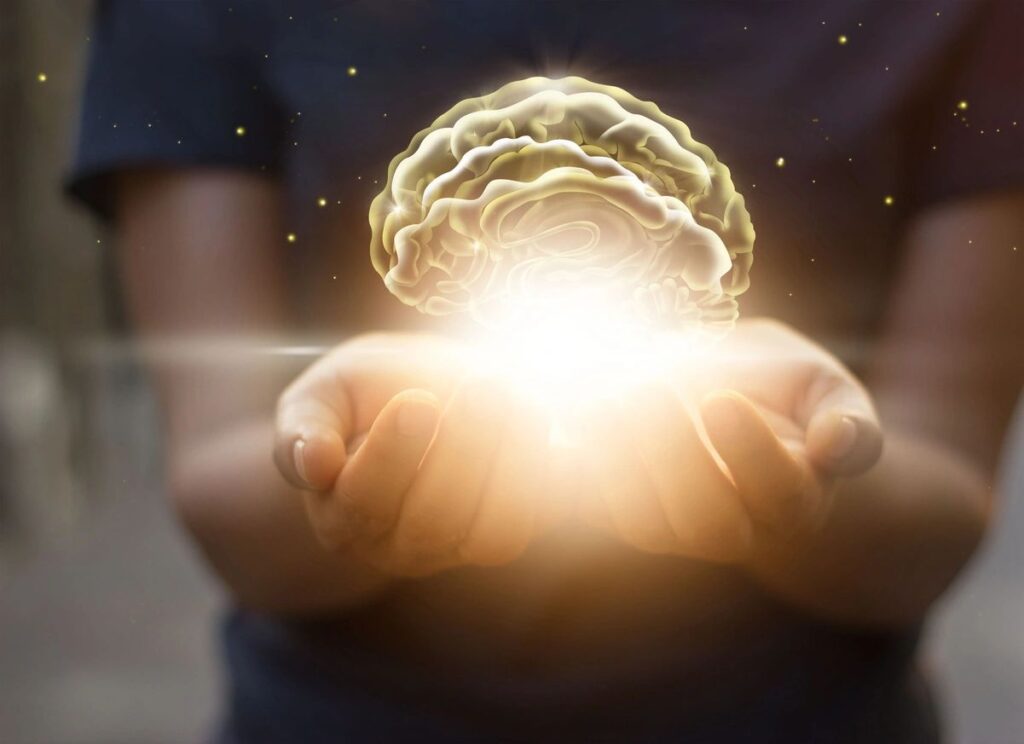 Men are from Mars, Women are from Venus – right?  We’re all aware of cultural gender stereotypes since before we can walk – from color choices, to fashion, to toys – many of these choices are made for us by the society we live in.  And while some cultures are further along in the broadness of the spectrum tolerated for each gender, others adhere to strict cultural gender roles.

No one would really argue the obvious difference in the sexes.  And while some differences can be attributed to personality, genetics, birth order and a myriad of other factors – some may simply come down to differences in the brain.

A new study from Northwestern University published in The Journal of Neuroscience  has found that male and female brains operate differently at a molecular level.

The neuroscientists at Northwestern involved in the study have found an intrinsic biological difference between males and females in the molecular regulation of synapses in the hippocampus. What this shows is a scientific reason to believe that female and male brains may respond differently to drugs targeting certain synaptic pathways, according to Science Daily.

Among their reported findings, researchers found that a drug called URB-597, which regulates a molecule important in neurotransmitter release, had an effect in females that it did not have in males. This study was done in rats, but it has important implications for humans because this drug and others like it are currently being tested in clinical trials in humans.

Catherine S. Woolley, a senior author of the study, is the William Deering Chair in Biological Sciences, professor of neurobiology in the Weinberg College of Arts and Sciences and a member of the Women's Health Research Institute at Northwestern University Feinberg School of Medicine, has said they don’t know yet if these study results will translate to humans.

But, to accurately predict a behavior or a drugs affect in the female brain, studies on both genders must be done.  Wooley points out that currently, about 85 percent of basic neuroscience studies are done in male animals, tissues or cells – not female.

With this study, and others proving the differences in the male and female brain, Wooley has said testing and research into female brains “is essential so that we can find appropriate diagnoses, treatments and, ultimately, cures for disease in both sexes."

Attitudes to Inequality May Have Genetic Underpinning
Brain Connectivity Is Different in People Who Are Happy With Their Lives
Synesthesia and Aging
Posted in Biopsychology and tagged Brain, Sex
← What Picky Eating in Childhood May PredictAre Selfies the New Personality Test? →