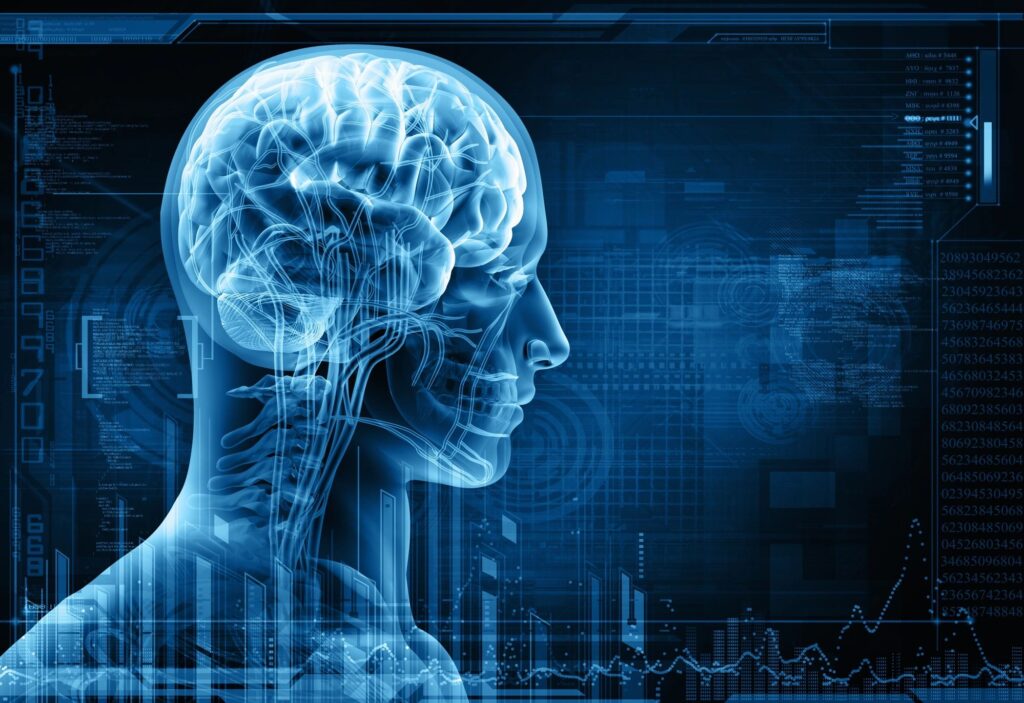 Blueberries have a stellar reputation, as far as foods go. Numerous articles claim that eating blueberries can enhance your cognitive abilities. Scientific American, for example, has talked about Your Brain on Blueberries, saying that blueberries are one food that will “enhance your memory.”

So is there scientific evidence behind the hype? To some extent, yes. There are individual studies linking blueberry consumption to improved cognitive functioning.

But individual studies are only worth so much by themselves. To get a fuller picture, we have to look at what all the studies say on the whole. And that’s precisely what a team of researchers did in a recent meta-analysis of “blueberry interventions.”

The researchers reviewed 12 studies that examined how blueberries affect either cognitive performance or mood. As far as mood, they found little evidence that consuming blueberries made a difference, with one study showing an effect and four studies showing no effect.

When it came to blueberries and cognitive performance, the results were a little more promising. Eight studies found evidence that eating blueberries was associated with better cognitive functioning. These studies looked at blueberry consumption over various time spans, and they considered different cognitive measures like long-term memory and short-term memory. On the other hand, two studies didn’t find any evidence for blueberries as a brain booster.

If you want to test the properties of blueberries as a cognitive enhancer yourself, you’re going to have to commit. Participants in these studies tended to consume blueberries over the course of many weeks.

On the balance, the researchers concluded that “blueberries may improve some measures of cognitive performance when consumed for up to six months in duration.” That said, they also noted that comparing studies is difficult based on the different dosages, time spans, and study designs used.

So there is reason to believe that blueberries might be good for the brain. But as is so often the case with psychology studies, the researchers concluded that more studies are needed.

When Does Comfort Food Really Comfort?
School Cafeteria Setup Can Promote Healthy Eating Habits
What It Means to Feed Someone on a First Date
Posted in Biopsychology, Nutrition
← Looking at the Big Picture Increases HappinessExperts Rate Harmful Sleep Myths →