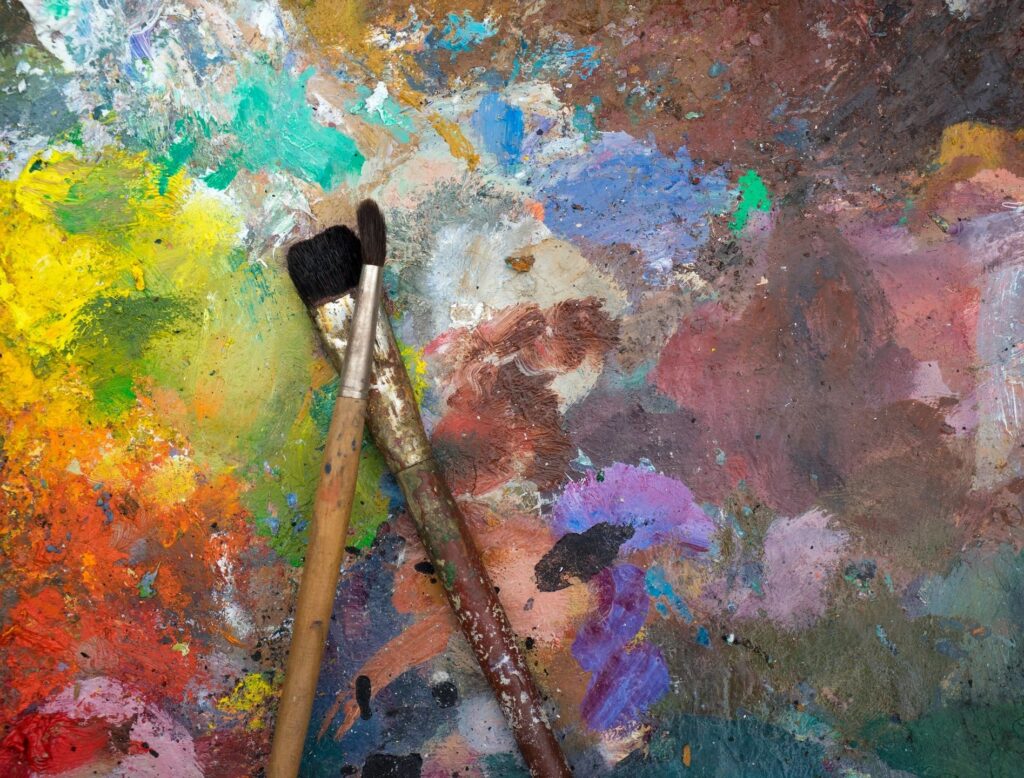 We all know that nothing good comes from cutting sleep out of your life.

First, there are the cognitive effects. Sleep deprivation influences people’s performance in ways similar to alcohol consumption, which is what makes drowsy driving similarly dangerous to drunk driving.

Then there’s the simple feeling of tiredness, having to get through the day when your eyelids want to fall shut. Not fun.

But another consequence of inadequate sleep that sometimes gets lost in the mix is the emotional effect. Not getting enough sleep interferes with the brain’s ability to process emotions, as a new study published in the Journal of Sleep Research highlights.

In the study, 42 participants were asked to participate in a two-week experiment where their sleep was limited to five hours per night for one of the weeks (either the first or the second week of the study depending on the participant). During the other week, the participants slept normally.

To put it another way, insufficient sleep apparently led the study participants to interpret images that weren’t inherently negative in a more negative way. The researchers found that this couldn’t be explained simply by the fact that sleep-deprived participants were in a bad mood to begin with, suggesting that disrupted sleep might give a more negative bias to how people interpret situations.

The authors of the study say, perhaps somewhat obviously, that their findings “have potential implications for daily life.”

I’ll spell those implications out: not getting enough sleep can mess with your emotions! You might find that after catching up on sleep, a situation that was bothering you before starts to look different and that your interpretation of it changes.

The Character Traits of Productive Procrastinators
3 Traits That Might Help With Jobs Involving Trauma
Happiness Is Possible With a History of Anxiety
Posted in Behavioral Psychology, Clinical Psychology, Emotion-Affective Psychology, Health Psychology and tagged Sleep
← Lessons in Coping From a Teacher Who Rowed Across the Atlantic4 Factors That Link Stress to a Decline in Work Ability →