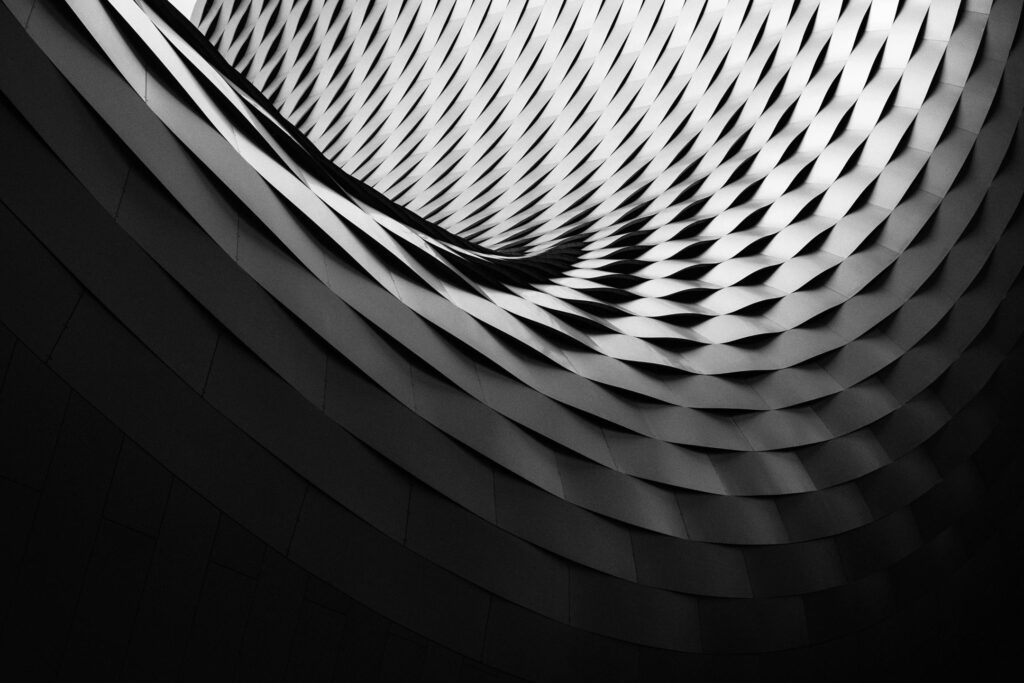 Some amount of stress is often a part of work, but too much stress can start to interfere with people’s ability to get their work done.

An important question is under what conditions stress begins to derail people’s work lives. Understanding that might help with knowing what strategies people can use to cope with stress most effectively.

A new study from researchers in the Netherlands and Sweden sheds some light on the matter. The researchers analyzed data from 20,000 adults between the ages of 20 and 24. Those young adults were surveyed about several aspects of their lives and were asked to rate their current work ability on a scale from 0, meaning a total inability to work, to 10, meaning they had the most capacity to work as at any other point in their lives.

Since the data was collected over time, the researchers were able to look at how people’s levels of stress at the beginning of the study correlated with ability to work five years later. Perhaps unsurprisingly, people who experienced more stress saw a decline in their ability to work over time.

Interestingly, the researchers identified four factors that helped account for how people’s levels of stress at the beginning of the study predicted their work ability five years later. Those factors were:

One pattern here seems to be that while stress hurts people’s ability to be productive at work over time, it may do so partly because of its impact on their non-work lives. That seems to include work taking over people’s private lives and even their sleep.

In that sense, the results of this study are good evidence in favor of the familiar idea of work-life balance. If you want to stop stress getting in the way of your ability to work, it may help to look for ways of protecting your non-work time!

From Childhood Trauma to Adulthood Empathy?
Can Job Interviews Uncover Narcissism?
Courage Is Key for Entrepreneurs
Login or Register