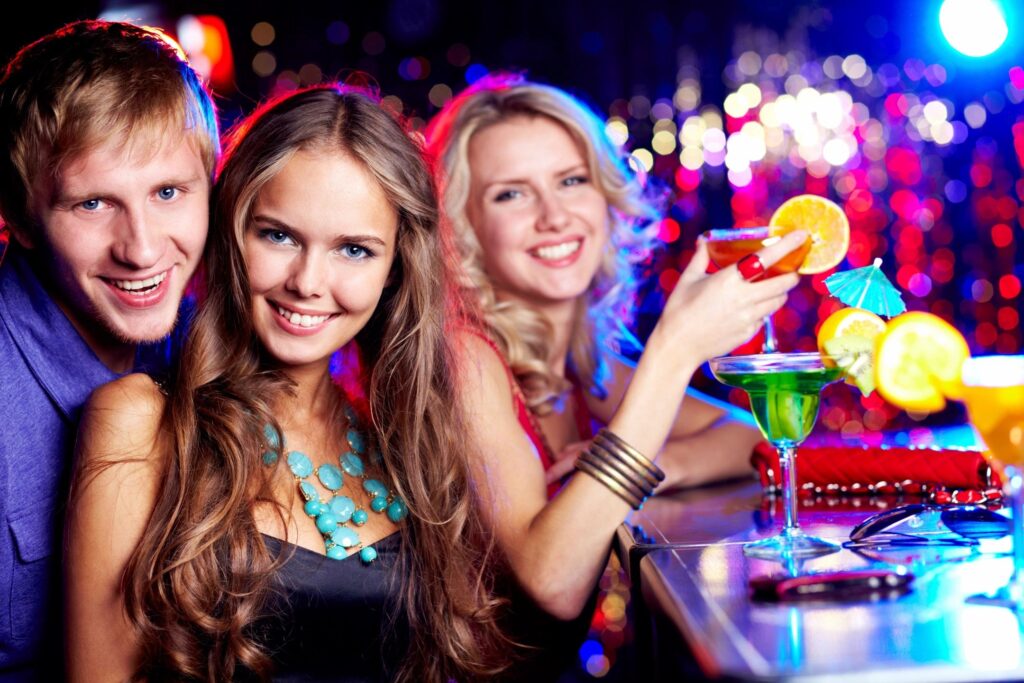 Some things in life, like building genuine connections with other people or having a job you love, can lead to an ongoing sense of happiness. Other things, like chasing power and money, can make you feel good in the short-term but have more complicated long-term psychological consequences.

This idea is common in the folk wisdom that’s passed down through generations. For example, in a recent study on power and happiness, researchers from Beijing Normal University point out that, according to Buddhism, “the acquisition of material goods, reputation, or power may give rise to happiness, but is unsustainable.”

The researchers took this idea as inspiration for a study showing that being too invested in having power over other people can undermine happiness.

In the study, they looked at how much people’s self-esteem depended on having power. They did this by asking people how much they agreed with statements such as the following:

People who agree with these types of statements are generally more reliant on having a sense of power over others to bolster their self-esteem.

Next, the researchers looked at how much people experienced a sense of authenticity in different areas of their life like work, relationships and family. They did so using statements like these:

People with more of a sense of authenticity would tend to disagree with these statements.

Finally, the researchers considered a the more basic question of people’s wellbeing. They looked at whether people were satisfied in the different aspects of their life such as work and family.

When they put all the data together, the researchers found a clear pattern: people whose self-esteem was tied up with having a sense of power had lower wellbeing in these areas of their life. Moreover, it turned out that this drop in wellbeing could be explained by lower authenticity.

In other words, these findings don’t just add evidence for the idea that lusting after power can sabotage happiness. They suggest a specific reason why that might be the case: people who depend on power of others to raise their self-esteem are less likely to feel that they are living authentically in their relationships with other people, in their work, and probably in their lives generally.

So the theory that seeking power can backfire isn’t anything new, but now there’s some scientific research to support it: feeling a sense of authenticity seems to be a prerequisite for being satisfied with life, and caring too much about power is a threat to authenticity.