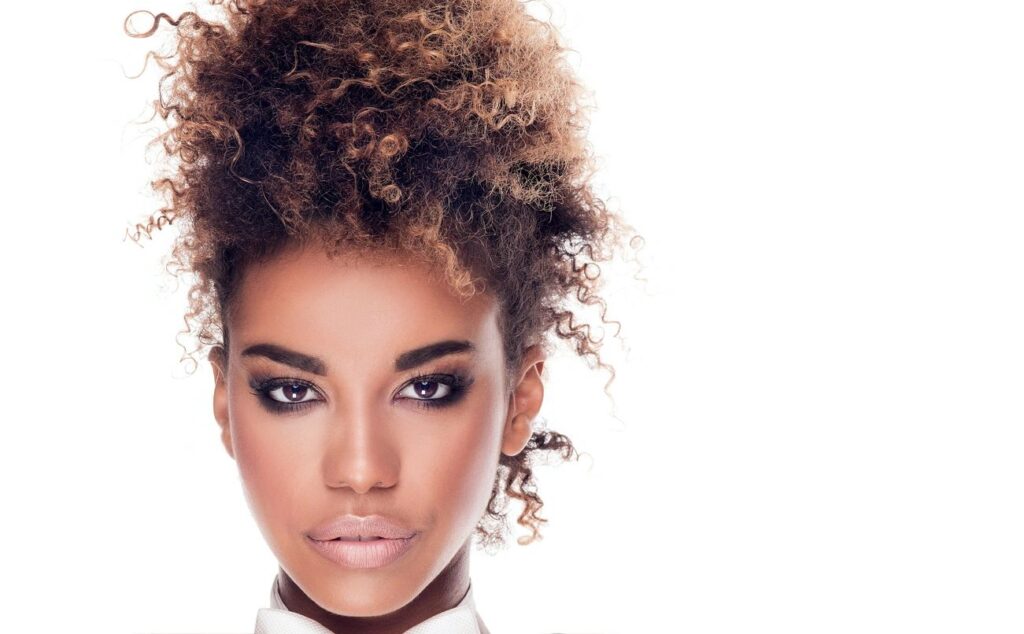 We live in a society that is obsessed with celebrities. But if you have concerns that idolizing someone you’ve never met might not go hand-in-hand with good mental health, you could be on to something.

People differ in the extent to which they care about celebrities. Research on the topic has consistently indicated that having an especially high sense of admiration for celebrities might be linked to poor mental health.

One way celebrity worship might undermine mental health is through its effect on people’s body image. If you idealize media figures with a certain type of body, it makes sense that you might start to feel worse about your own body. Indeed, a 2005 study found that teenage girls in particular tend to have worse body image when they are higher in celebrity worship.

Body image is far from the only area in which celebrity worship has been linked to worse mental health. A 2014 paper looking at previous research on the topic highlighted studies that showed associations between celebrity worship and narcissism, addiction, stalking behavior, compulsive buying, depression and anxiety, among other things. No surprise, then, that the authors concluded high levels of celebrity worship are “likely to be associated with a number of potential psychological maladies.”

Together, the studies on this topic suggest that a culture focused on celebrities doesn’t always appeal to our healthiest psychological impulses. Ultimately, they’re a good reminder that while following the latest celebrity gossip can be entertaining, taking celebrity too seriously isn’t a recipe for good mental health.

The Good and Bad Risks That Teenagers Take
Depression Might Be Part of the Reason Psychopaths Go to Bed Later
The Character Traits of Productive Procrastinators
Posted in Behavioral Psychology, Clinical Psychology, Teens
← We Need to Learn More About People Who Flourish After DepressionGoing Gluten-Free Changes What Potential Romantic Partners Think of You →