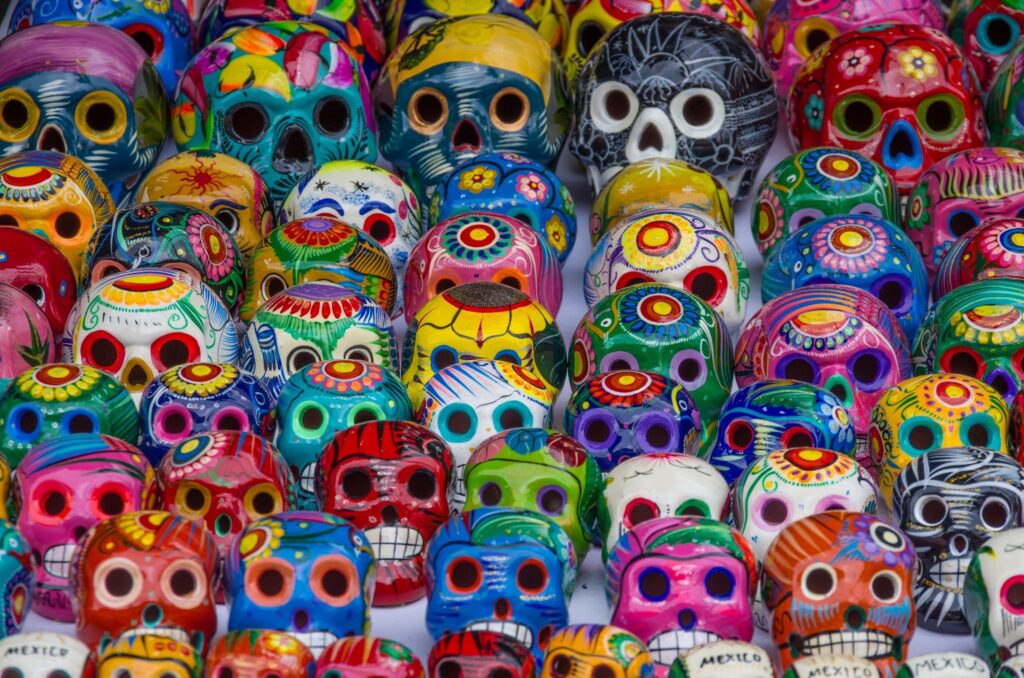 How do people’s experiences in life shape their expectations surrounding death? One way of shedding light on that question is by following how people’s fear of death changes over time.

Some researchers have hypothesized that people become gradually more fearless about death as they get older. This idea makes a certain intuitive sense: as we get closer to death, we come to accept it.

A new study, however, suggests the reality is more complicated, partly because different people start out with different perceptions surrounding death. The study followed 716 college students over the course of two weeks, tracking how their feelings surrounding death fluctuated during that time.

The results suggested that when it comes to fearlessness of death, people can be broadly grouped into three categories: those who are relatively fearless about death and become even more fearless in the short-term, those with average and stable levels of fearlessness around death, and those who are relatively fearful about death and become even more fearful in the short-term.

It turns out that certain life events, such as experiencing abuse or serious injury, made people in the study more likely to fall into the latter group. In other words, traumatic experiences might make people more apprehensive about death.

Admittedly, this study only looked at how people’s views on death evolved over the course of two weeks. Studies done on larger time scales have found some evidence that, on the whole, people become less fearful of death over time. For example, one study that compared adults in two age groups found that those in the younger group did indeed have higher fear of death.

Another study looked at levels of death anxiety among an especially appropriate group of people: funeral directors. It found, similarly, that those who were older had fewer fears surrounding death and the process of dying.

Taken together, these studies do suggest a tendency for people to become more fearless of death with age, but they also point to other factors: life experiences can make people more fearful of death, and there is significant individual variation in how people of the same age feel about death.

Stress Beliefs Might Matter for Stress Response
Census Bureau Data Shows 2020 Brought a Spike in Anxiety and Depression
People Care More About Climate Change After Experiencing a Hurricane
Posted in Anxiety, Stress & Trauma and tagged death, Fear
← People Underestimate the Effects of GratitudeWhy Caring Too Much About Power Leads to Unhappiness →