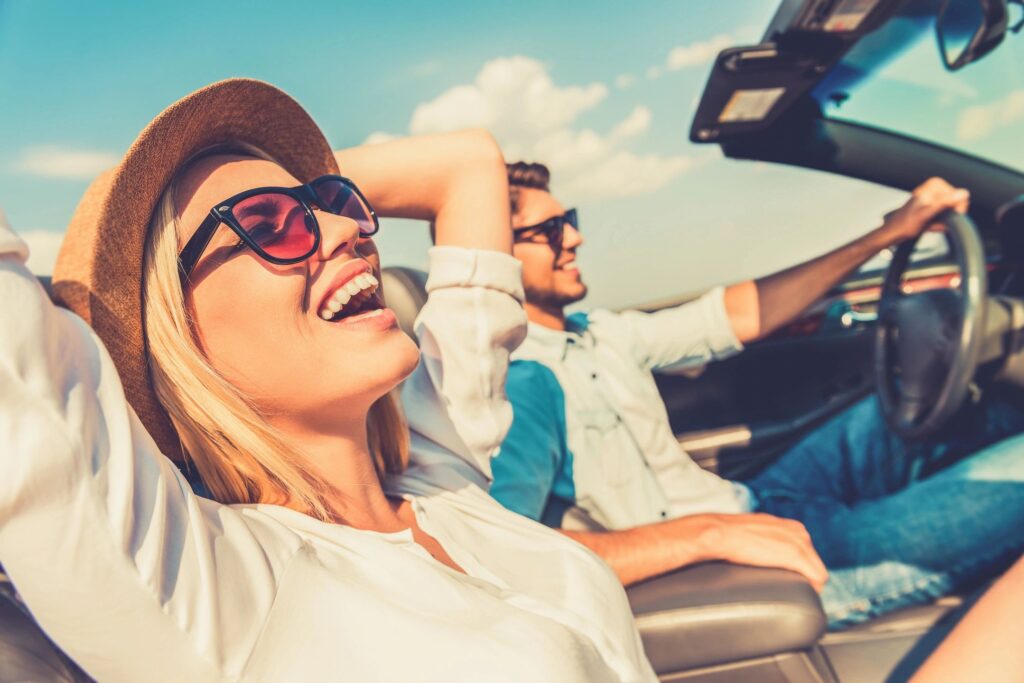 Given the option to retire, people will make different decisions about how long to keep working. In order to learn more about how people make retirement decisions, a recent study decided to focus on those who are most eager to close out their careers: adults over 50 who intend to retire before reaching the official retirement age.

In the study, researchers surveyed 1,466 employees in that age range who were part of Finland’s postal service. They asked the study participants about their intentions to retire and various aspects of their work lives.

Right away, you might expect that employees who liked their jobs less would be looking to retire as soon as possible. And there’s some truth to that. When the researchers asked people about how satisfied they were with their work lives, 33 percent reported high work life satisfaction, 35 moderate and 9 percent low.

The remaining 23 percent fell into what the researchers called the “decreasing” category – people whose satisfaction with their jobs was falling noticeably over time. Comparing people in these different groups, it turned out that those with decreasing work life satisfaction had more plans to retire soon than those with high levels of satisfaction.

Whether employees were in good mental and physical shape to keep working made a difference too. Compared with those who reported having low work ability, those with high work ability had fewer plans to retire.

Intertwined with these factors were two specific features of people’s jobs: job control and job support. Employees who had more control over their jobs and more support in the workplace had greater intentions to keep working.

One implication is that employers might be able to retain employees for longer by making sure those employees have more control over their jobs and more support in doing their work. Overall, 40 percent of the people surveyed said they planned to retire before reaching the official retirement age.

Some of that had to do with declining work ability and a downward trajectory in job satisfaction. But the fact that job control and job support mattered suggests that to some extent, employers have a say in creating workplaces that encourage people to have long work lives.