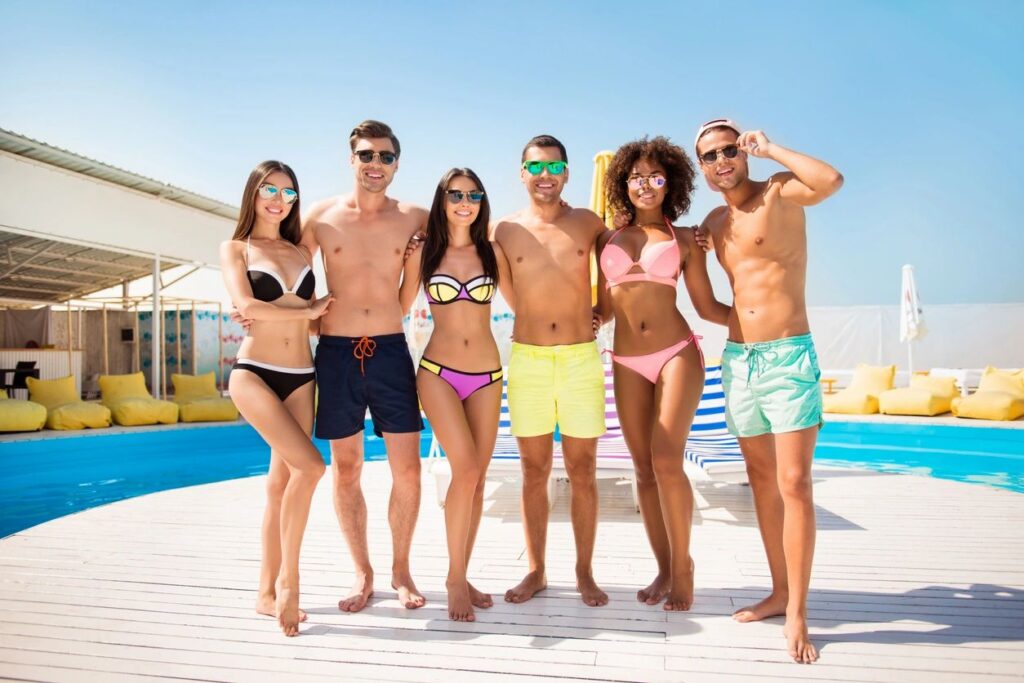 Everyone wants to feel good about themselves. But when does feeling good about yourself cross the line into feeling better than other people?

In practice, narcissism and self-esteem can be hard to tell apart from the outside. As I wrote about last year, mistaking narcissism for self-esteem may be part of the reason people are drawn to narcissists.

This problem shows up in psychology research, too. Questionnaires intended to measure self-esteem can’t necessarily separate narcissism from a healthy sense of self-worth. So a team of researchers decided to develop the Narcissistic Grandiosity Scale, which is designed to capture traits that are related specifically to narcissism, rather than self-esteem.

In the process of developing their questionnaire, the researchers found that certain traits tended to be more closely tied either to self-esteem or to narcissism.

Both narcissists and people with high self-esteem tended to like themselves, see themselves as competent, and have higher levels of life satisfaction. They were also less prone to depression. However, these positive outcomes were more closely tied to self-esteem than to narcissism.

Altogether, these findings show that the differences between narcissism and high self-esteem can be hard to spot, even for psychology researchers in a laboratory setting. Despite that fact, narcissism is more directly related to traits like competitiveness, aggression, and an inflated view of one’s self while self-esteem has more to do with the positive mental health effects that come from valuing one’s self.

How Narcissism Changes From Young Adulthood to Middle Age
Your Personality Might Have Implications for Your Cat’s Wellbeing
The Roles of Shame and Guilt in Anxiety
Posted in Clinical Psychology, Positive Psychology and tagged Narcissism, Self-Esteem
← Praising Hard Work Can Make Infants More PersistentWho Plans to Retire Early? →

When Does Hoarding Start?
"Dark" Personality Traits Aren't Always Obvious to Others
Meaning in Life and Drinking
Login or Register