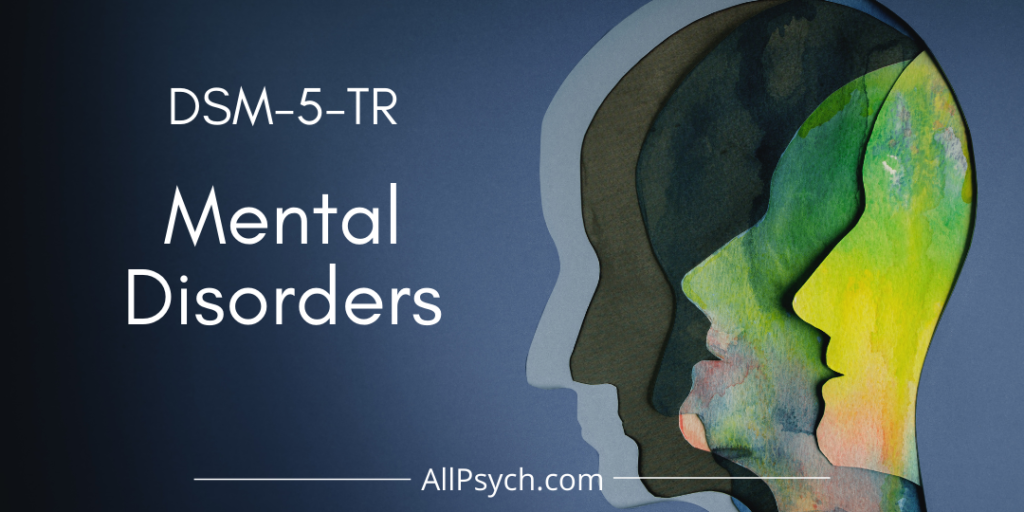 Narcissism gets its name from Greek Mythology and the story of Narcissus. According to the myth, Narcissus was a handsome and prideful young man. One day as he lay next to a pond he reached toward the water and saw his reflection. He became enamored by his image and struggled to turn away. As he stared at his reflection, he rejected the advances of others, preferring his own image. The myth ends with Narcissus wasting away until he died, still staring at himself. In his place, a flower grew bearing his name that will forever bend downward toward its own reflection (Cartwright, 2017).

NPD goes well beyond the normal range of self-esteem and like all disorders, the symptoms must be severe and persistent enough to cause impairment in functioning.

Diagnostic criteria includes a pervasive pattern of real or imagined grandiosity that includes a need for admiration and a lack of or decreased capacity for empathy in five or more of the following nine areas:

NPD is not common but occurs in less than 2% of the population and can be worsened or improved through life experiences. Between 50% and 75% are men, who tend to react more strongly than women, who tend to withdraw. Co-occurring disorders and symptoms can include substance-related disorders (especially cocaine use), mania, and depression.

Read More about Narcissism and NPD 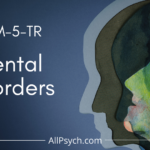 Narcissism gets its name from Greek Mythology and the story of Narcissus. According to the myth, Narcissus was a handsome and prideful young man. One day as he lay next to a pond he reached ...
Read More
July 18, 2022 / Clinical Psychology, DSM-5-TR, Narcissism, Personality
Like Narcissistic Parent, Like Narcissistic Child? 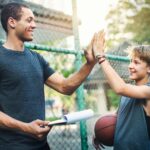 "You have your mother’s nose, and your father’s narcissism!" For better or worse, through genes or through environment, parents pass along many things to their children. And one of those might be narcissistic traits, as ...
Read More
August 5, 2020 / Clinical Psychology, Developmental Psychology, Narcissism, Parenting, Personality
Narcissism Linked to Voter Turnout, Political Activity 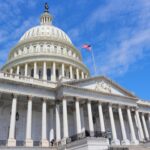 Say what you will about narcissists, but at least they turn out to do their civic duty. That’s according to a new paper titled Narcissism and Political Participation from researchers in the United States and ...
Read More
June 18, 2020 / Behavioral Psychology, Narcissism, Politics
People With “Dark Triad” Personality Traits Aren’t Necessarily Emotionally Cold 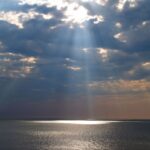 You might suspect that people who engage in callous or manipulative behavior would tend to be emotionally colder. Intuitively, that could even be a plausible explanation as to why those individuals would be more likely ...
Read More
February 26, 2020 / Behavioral Psychology, Emotion-Affective Psychology, Narcissism, Personality
“Dark” Personality Traits Aren’t Always Obvious to Others 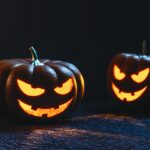 In my last post, I talked about good liars and what sets them apart. As it turns out, today’s topic is going to continue our look at the darker side of human personality. Up for ...
Read More
December 6, 2019 / Clinical Psychology, Narcissism, Personality