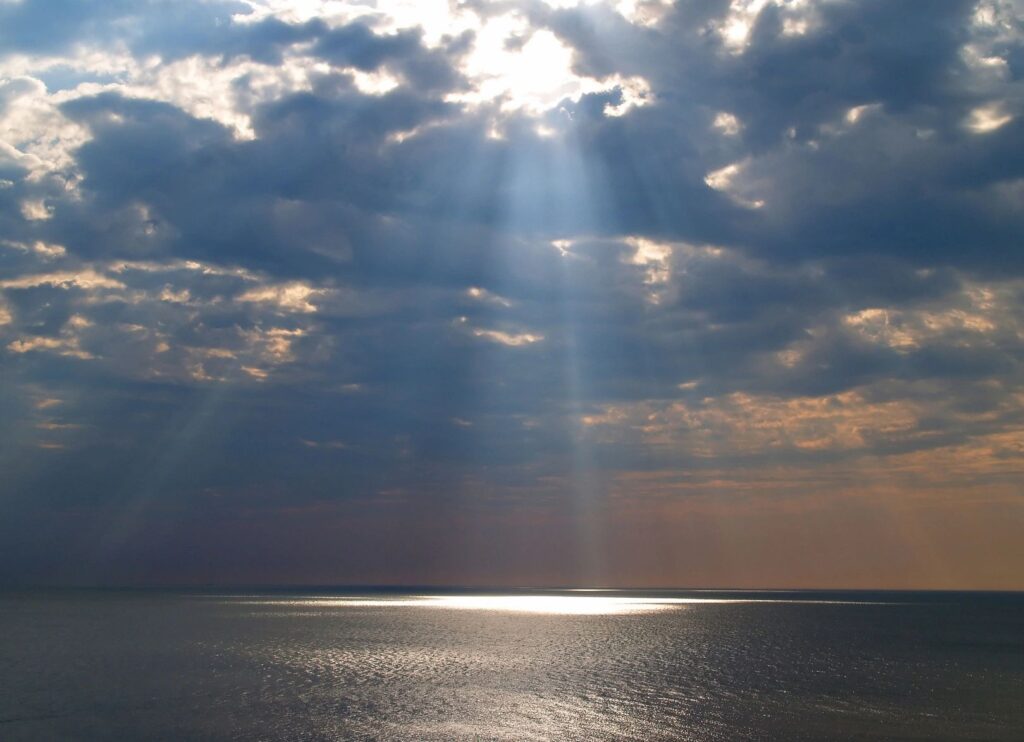 You might suspect that people who engage in callous or manipulative behavior would tend to be emotionally colder. Intuitively, that could even be a plausible explanation as to why those individuals would be more likely to treat others poorly.

A new study suggests, however, that it’s not necessarily the case.

For the sake of science, the author of the study decided to ask psychopaths, narcissists and highly manipulative people about their feelings.

More precisely, the study tracked 270 college students, asking them to keep diaries which they recorded their positive and negative day-to-day emotions.

The study also measured participants’ levels of the so called “dark triad” of personality traits. These include:

On the whole, there turned out to be very little link between people’s levels of dark triad traits and their emotional experiences. People with high levels of these traits generally didn’t experience fewer negative emotions or a skewed ratio of positive to negative emotions in their daily lives.

The only difference that the study turned up was specifically for the “boldness” category of psychopathy. Participants scoring high on that trait tended to report more positive emotions and fewer negative emotions during their days.

There are plenty of limitations to keep in mind with a study like this one. Maybe people with high levels of dark triad traits didn’t report their emotions honestly. Maybe the results would be different with a more diverse sample of study participants, or over a longer period of time.

That said, the findings do seem to contradict the idea that experiencing fewer negative emotions is partly what makes some people highly self-centered or exploitative in their behavior toward others. It does still seem plausible that people with high levels of dark triad traits do have different emotional reactions in specific situations. However, any such difference is probably more nuanced and fine-grained than having a lopsided balance of positive and negative emotions in daily life.

A 20-Minute Procedure Can Change People's Everyday Risk Preferences
The Health Benefits of Playfulness
Where Do Pointing Gestures Come From?
Login or Register