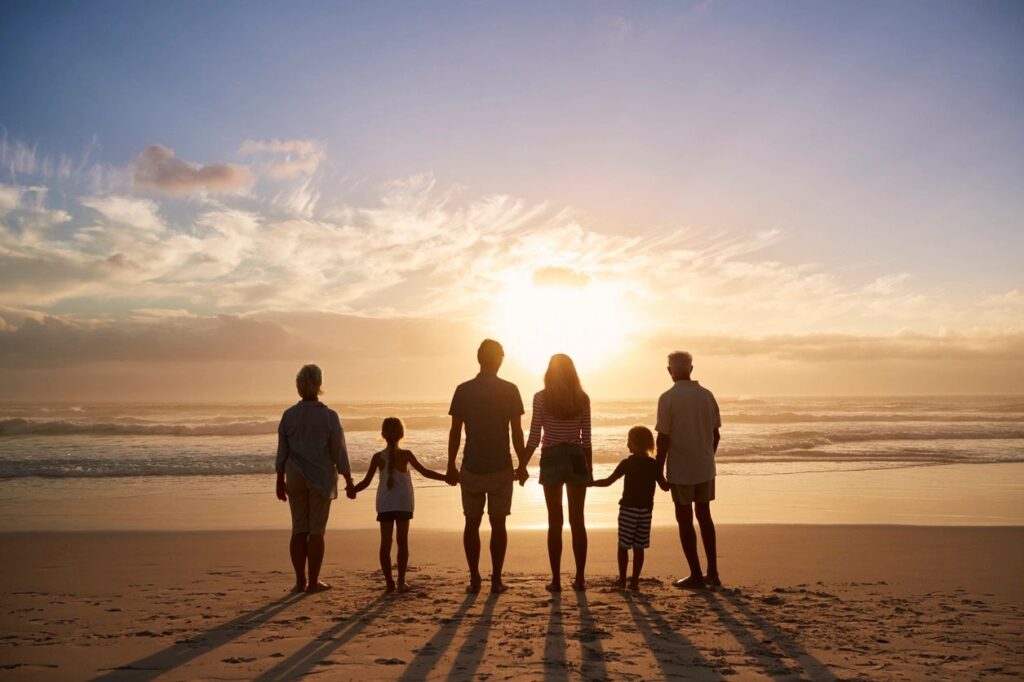 Parents are a useful resource for teenagers to learn about sex and sexual health. Of course, that doesn’t mean teens are going to go out of their way to engage their parents in discussions about sex.

A new study from researchers at University of New Brunswick sheds light on what factors play into adolescents’ willingness to have conversations with their mothers in particular about sexual topics.

The study involved 259 Canadian participants between the ages of 12 and 14, so it’s worth noting that the results might differ for other age groups or cultural settings. In fact, some research suggests that teenagers become less willing to talk to their parents about sex as they get older.

Looking at several possible factors that played into how open teenagers were to communicating with their moms about sex, the researchers found several patterns.

Among the different factors that the researchers looked at, the single most important was the extent of adolescents’ previous communication about sexual topics with their mothers. In other words, when mothers set a precedent of being open to discussing sexual topics, that seems to make teens more comfortable having such conversations in the future.

Similarly, teenagers whose mothers tended to encourage questions on sexual topics and who tended to provide more information about sex were more open to communicating with their mothers about sex. Perhaps unsurprisingly, it appears that mothers who are more willing to approach the topic of sex have children who feel more comfortable discussing that topic with them.

Some more general aspects of teenagers’ relationships with their mothers also seemed to be relevant. For example, teens whose mothers provided more structure tended to be more open to communicating about sex.

This study only looked at teenagers’ communication with their mothers, so it’s unclear whether the same factors influence how they communicate with their fathers about sex.

Overall, though, the findings suggest that when it comes to encouraging questions and discussions about sexual health, how parents approach the topic makes a difference to their kids. By establishing a precedent for discussing sex, actively welcoming questions, and providing information, parents can help teenagers become more open to the idea of using their parents as a resource in this area.