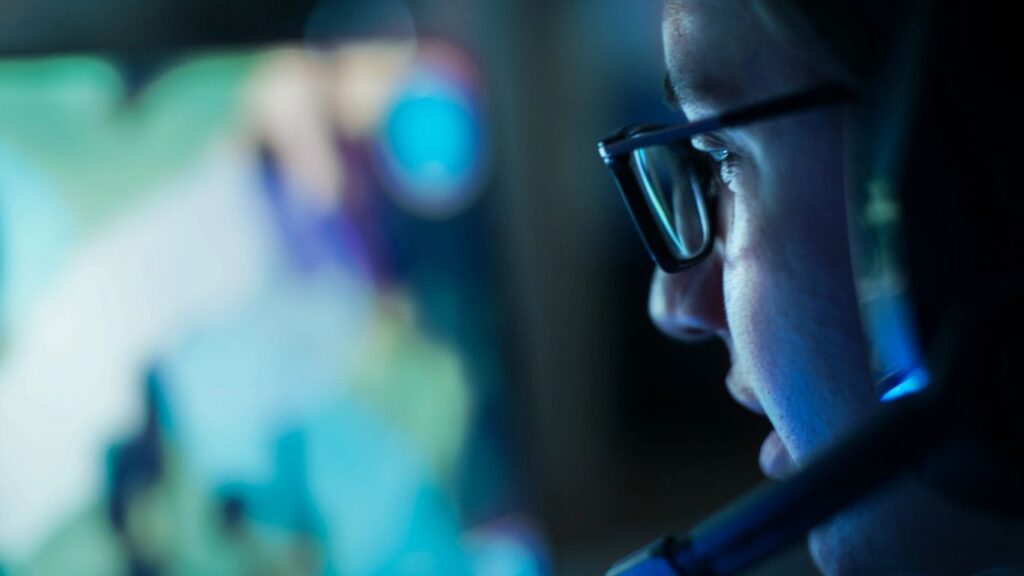 Today’s teenagers have an abundance of digital diversions and instant gratifications at their disposal. Yet for this richness of entertainment options, adolescents in recent years might be more bored than their historical predecessors, at least according to a newly published study.

The study surveyed over 100,000 eighth-, tenth- and twelfth-graders between the years 2008 and 2017. Because the study was done over the course of a decade, its authors were able to consider both how individual teenagers’ levels of boredom changed with age, and how typical levels of boredom for a given age group fluctuated historically.

According to the results of the study, the most boring year of adolescence is tenth grade. Overall, that’s when teenagers reported being most bored, although when the researchers broke the data down by sex they found that girls’ levels of boredom peaked earlier than boys.

As the researchers point out, this trend is associated with changes in how teenagers spend their time. Teenagers are far more hooked into social media than even a decade ago, with the average twelfth-grader spending twice as much time online in 2016 as in 2006. Compared to teenagers in the 1970s, teenagers in recent years have been going out with their friends less, going on fewer dates, and spending more time alone.

The study on teenager boredom didn’t collect data on specific reasons today’s adolescents might be more bored. Still, it seems reasonable to speculate that higher boredom levels might be part of larger society-wide shifts in teenagers’ mental health and use of leisure time. Increasing digital media use could be part of that shift, although there’s no reason to assume it’s the whole story. Ultimately, the authors of the study suggest that “Perhaps, boredom is simply one more indicator of adolescent dissatisfaction with how their time is spent.”

I’m not going to overdramatize this finding and suggest that an increase in teenagers’ levels of boredom heralds an era of social collapse and disintegration. But it does point to generational shifts in mental health that we should be aware of and, ideally, try to learn something from.

Stress Beliefs Might Matter for Stress Response
Optimism and Life Satisfaction Go Together in Schizophrenia
Is a Need to Contribute Key for Teens?
Login or Register