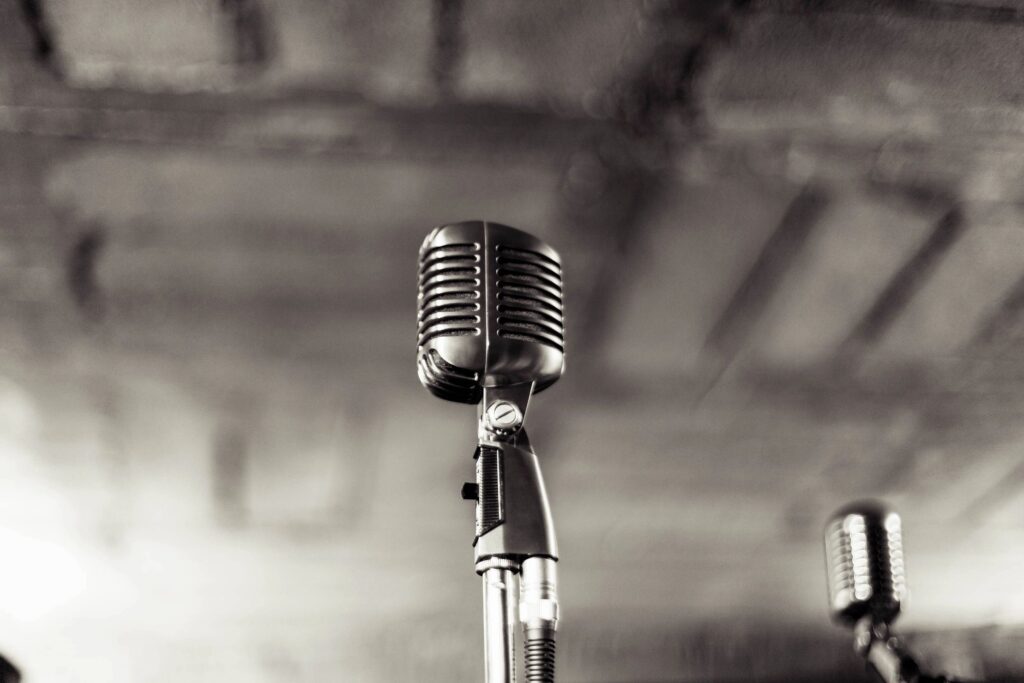 Although people with high levels of social anxiety don’t necessarily leave as bad an impression as they think, there is some evidence that those without social anxiety receive more favorable assessments overall when meeting new people.

As the authors of a recent study point out, this is the irony of social anxiety: being afraid of receiving a negative reaction from others really can make others react to you more negatively.

In their study, the researchers, who are psychologists at University of Groningen and University of Oxford, investigated why this might be the case.

One factor they were especially interested in is how people develop a sense of rapport and “working together” in a conversation.

Part of their inspiration was an earlier study finding that when people with high levels of social anxiety hear a story told by their conversational partner, those people are less likely to become involved in the telling of the story by predicting future events, filling in words, and so on. By engaging in less “joint action,” to use the terminology from the study, people with high levels of social anxiety may have a harder time building a sense of connection with others.

In the recent study, the researchers decided to test a similar idea, but instead focused on physical synchronization between conversational partners – that is, whether people who were talking to each other moved at the same time, at similar speeds, and in “dance-like coordination” with each other.

It turned out that the people with high levels of social anxiety were rated as less synchronized in their conversations. These people’s conversational partners tended to rate them more negatively and were less interested in meeting them again in the future. Crunching the data, the researchers found that this effect was apparently explainable by the differences in synchronization, or “joint action,” between people with high and low levels of social anxiety.

As with similar experimental setups, there’s always the possibility that these things are correlated but not causally related. However, the results do add evidence that people with social anxiety have lower levels of coordination with conversational partners, which seems to go along with the tendency for those partners to find people with social anxiety less likable.

The authors of the study write that they hope their findings will lead to a more “holistic” approach to understanding social anxiety that takes into account “interpersonal processes.” In their words: “in order to fully understand and more effectively treat social anxiety, the involvement of person, interlocutor and situation must be taken into account.”

Testing Three Emotional Regulation Techniques
Spooky Science: The Psychology of Paranormal Beliefs
Why Caring Too Much About Power Leads to Unhappiness
Posted in Clinical Psychology, Social Psychology and tagged Anxiety, Language, Relationships
← Are Today’s Teenagers the Most Bored Ever?Untangling the Links Between Sedentary Behavior and Depression →

When Does Hoarding Start?
What Social Connections and Financial Security Mean for Retirement
Study Sheds Light on Link Between Self-Esteem and Interpersonal Relationships
Login or Register