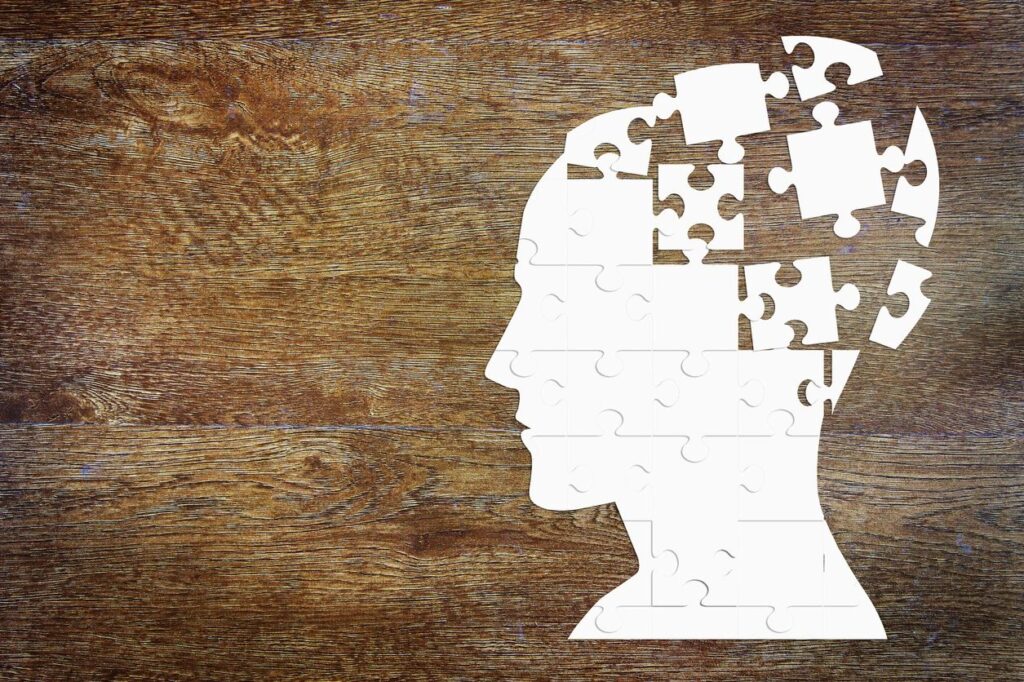 Among the detrimental effects that are increasingly being blamed on sedentary behavior are mental health conditions such as depression. In one study I wrote about a couple years ago, researchers found that just one week of sedentary behavior could significantly lower people’s life satisfaction.

A new study published in Journal of Affective Disorders sheds some light on the matter. In an experiment focused on adults over the age of 50, researchers examined a range of possible factors linking sedentary behavior and depression.

Consistent with previous studies, the researchers found that older adults who reported higher levels of sedentary behavior also had more symptoms of depression.

The takeaway from these findings isn’t that high levels of sedentary aren’t something to be concerned about. After all, this study only looked at one measure of mental health and didn’t get into the physical health effects of sedentary behavior.

What the results do suggest is that if the goal is to lower depression risk, interventions designed to lower sedentary behavior might be more effective if they specifically target some of the areas of life that link sedentary behavior and depression: building social connections, meeting physical activity guidelines, and coping with physical health conditions.

Mapping People's Perceptions of Extreme Weather in the US
Rats From Enriched Environments Make Better Drivers
What Are the Effects of Distracted Walking?
Posted in Behavior, Depression
← Social Anxiety May Disrupt Conversational SynchronyIs Your Phubbing Hurting Your Kids? →