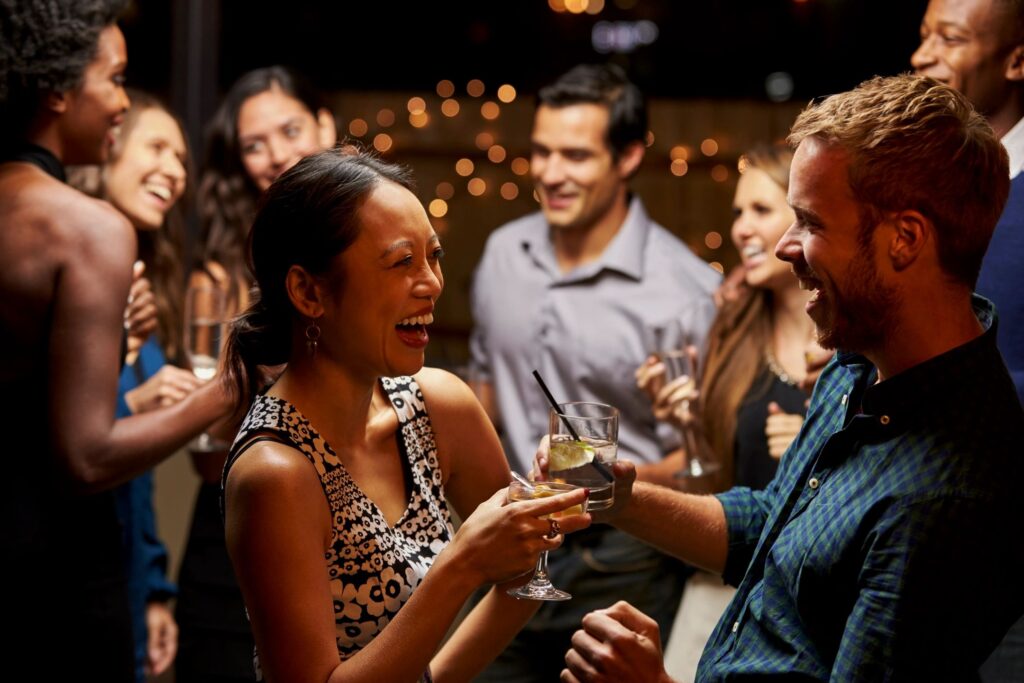 If you’re single, you’re certainly not alone. The US is in the middle of an ongoing shift toward one-person households.

As I’ve written about before, single people commonly cite a variety of both positive and negative reasons for their singleness. Some of them enjoy the freedom, some have priorities other than relationships, and some just aren’t very good at flirting.

The range of different reasons for being single suggests that single people are a diverse bunch. Which raises a question that became the topic of a recent study published in Personality and Social Psychology Bulletin: when are single people happy about being single?

While that’s a highly individual question, it turns out there are two factors that certainly don’t hurt when it comes to embracing the positives of the single life.

The first is good sex.

Surveying data from 3,890 adults, the authors of the study found that single people with higher levels of sexual satisfaction were more content with being single. They had less desire for long-term partners and less interest in marriage. And they were more likely to believe that unmarried people can be happy.

Besides sexual satisfaction, another factor also seemed to help with enjoying the benefits of singlehood: quality friendships.

These findings confirm the intuition that not all single people are desperate to be in relationships. They also suggest that for those looking to build rewarding single lives, pursuing sexual satisfaction and meaningful friendships might help.

Extraversion: Can You Fake It 'Til You Make It?
What Sets Adults With Autism Who Have Savant Skills Apart?
Being Especially Scrupulous Could Raise Risk for Hoarding
Posted in Clinical Psychology and tagged Happiness, Relationships, Sex
← Sleep and Resilience Can Form a Virtuous Cycle for TeensAwareness and Sympathy May Be Key Components of Guilt for Children →