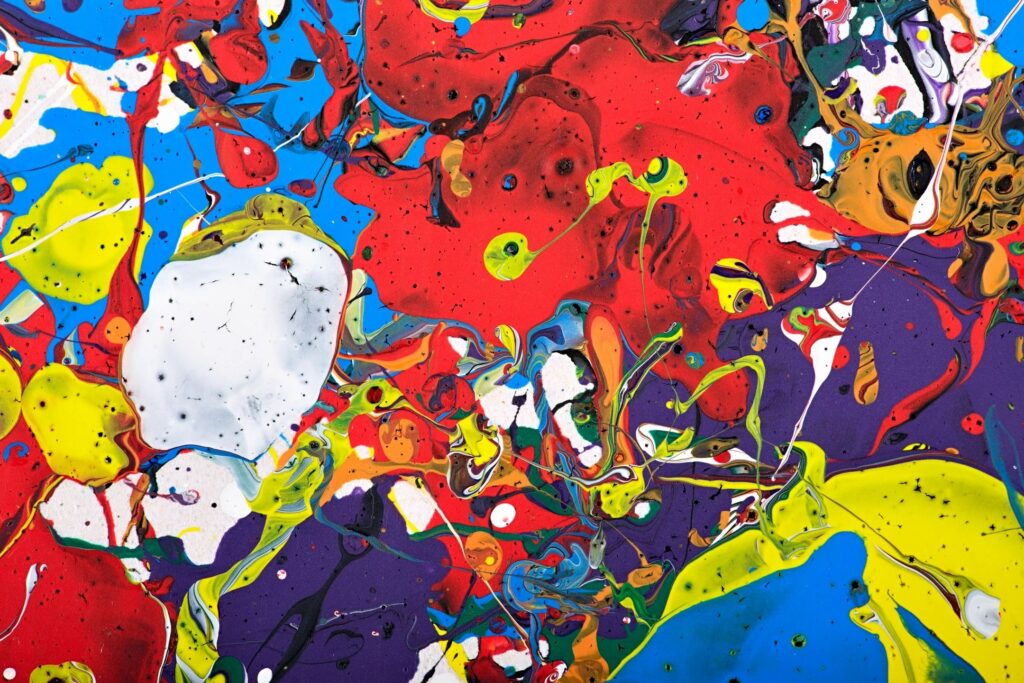 Certain jobs put an extra burden on the mental health of people who do them because they frequently involve dealing with traumatic situations.

Not everyone who does potentially traumatic jobs experiences negative mental health effects, though. So why are some people able to take on these jobs and still enjoy relatively good mental health?

A new study from researchers in Germany looks at that question, considering three types of jobs that involve potential exposure to high levels of trauma: medical, firefighting and police jobs.

The study turned up three traits that were associated with better psychological health among people doing these jobs:

Each of these traits are complex in their own way, being associated with multiple components. For example, I’ve written before about how there are five different tendencies that psychologists have linked to the overall trait of resilience.

Overall, though, these findings paint a general picture of what kind of person might be able to thrive in a job that involves encountering traumatic situations – someone who sees events as in their own control, who thinks things usually work out for the best, and who is able to move on from setbacks.

In their study, the researchers found that participants who scored higher on these three traits had lower levels of mental health symptoms, posttraumatic stress, and burnout. That was true across a sample of 223 hospital staff, 100 firefighters and 257 police officers.

There’s still a need, then, for more research to establish the exact role these traits play in coping with stressful work environments. The results so far, though, suggest that in dealing with jobs that have high levels of trauma, it’s possible that sense of coherence, internal locus of control, and resilience can help.

Social Media Use is Related to Both Ill-Being and Well-Being
When Does Hoarding Start?
Emotional Skills Can Undo the Link Between Stress and Cardiovascular Health
Posted in Clinical Psychology and tagged Anxiety, Stress & Trauma, Work
← The Most and Least Enjoyable Daily Activities During QuarantineThe Advantages of Unrealistic Optimism →

Are People With Social Anxiety Afraid of Positive Feedback?
Untangling the Relationship Between Autism and Schizophrenia
Why Caring Too Much About Power Leads to Unhappiness
Login or Register