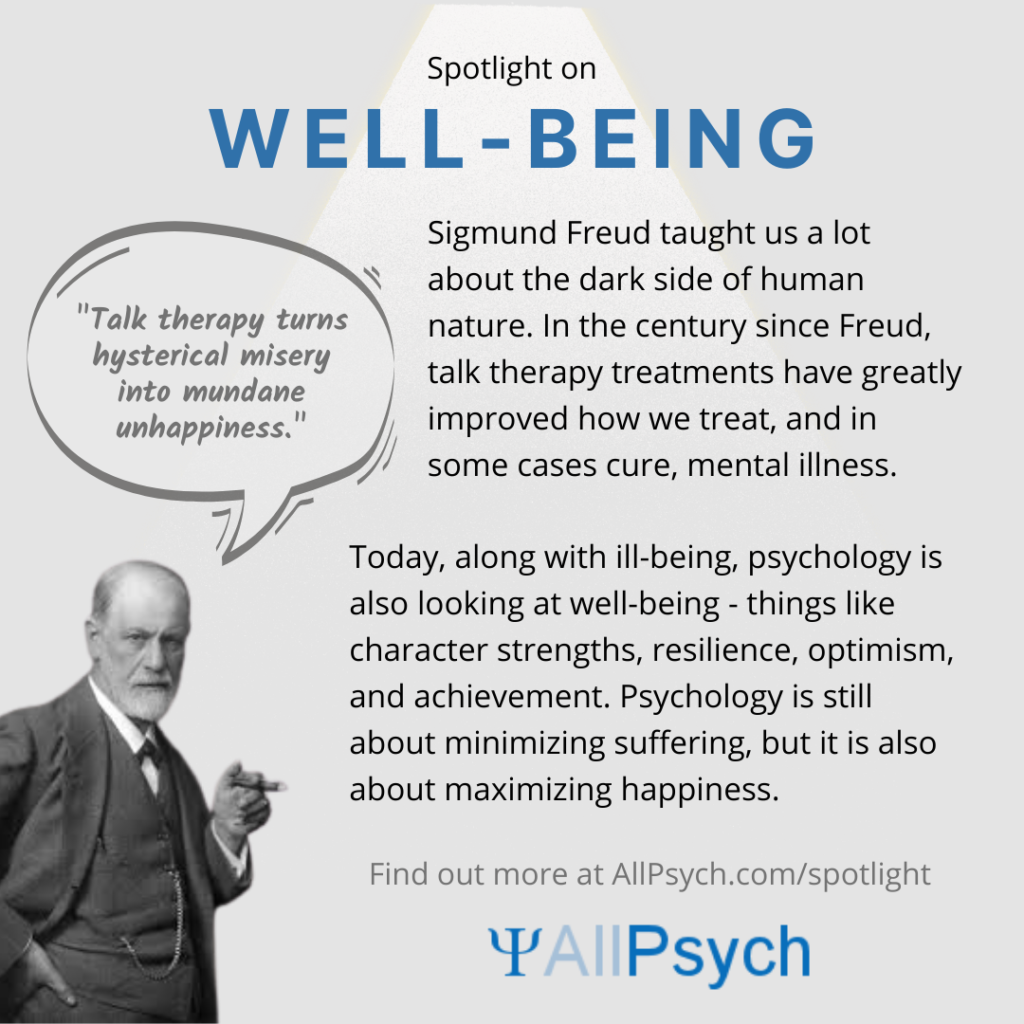 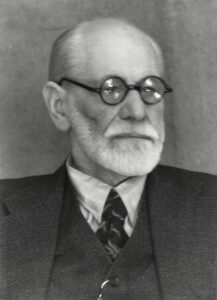 Just as the world was preparing to enter the 20th century, Sigmund Freud was preparing to shock everyone with talk of unconscious drives focused on sex and aggression. He published Interpretation of Dreams in 1899 and started the professional psychology movement. 100+ years later psychology as a discipline has shed light into the darkest corners of human behavior. This has led to a wealth of knowledge about human functioning and human suffering as well as successful treatments, and even cures, for mental illness. Freud's Psychoanalytic Theory is biologically based, focused on what ails us, and is often considered the first wave of professional psychology.

In direct response to Freud's view on things like the unconscious, drives, and repression, Behaviorism looked solely at what we can measure through observation. Later cognitions were added to the mix as a means to control behavior (and emotions). The idea of unconscious desires was suppressed (or perhaps repressed?) in favor of observable behavior. Famous for the theory of Tabula Rasa or Blank Slate, Radical behaviorists believed that human beings are born without personalities and that we all learn to be who we are by interacting with the world. If your parents wanted you to become a lumberjack, they should reward you for doing lumberjack things as you grow up. Reinforcement is the key to personality development, although they later acknowledged the existence of temperament and the role of biology. 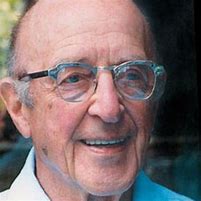 Third came existentialism and humanism. These approaches focused on finding meaning and working toward our ideal self, respectively. Deeply insightful works about human suffering and human survival came from this era, including Man's Search for Meaning by Viktor Frankl and On Becoming a Person by Carl Rogers. Together with the previous waves, psychology has moved from a focus on changing our dark desires to a focus on changing our dark behaviors, to the realization that we also have a light side.

Finally, Positive Psychology, considered the fourth and current wave of professional psychology, adds the dimension of well-being to our advanced knowledge and skills set aimed at ill-being. Constructs such as character strengths, positive emotions, grit, flow, and optimism are now being researched and applied in the real world.

Although many principles of the approach came earlier, most consider the birth of Positive Psychology to be the year Martin Seligman was elected president of the American Psychological Association. That year was 1999. Exactly one century after Freud shed light into what is bad about us, Seligman shined that same light on what is good.

Positive Psychology provides an evidence-based theoretical foundation for many strength-based interventions and can be added to stalwart approaches like Cognitive-Behavior Therapy and Solution-Focused Therapy to enhance their effectiveness.

Read about Freud's Psychoanalytic Theory of Personality in AllPsych's Personality Theory: An Introduction

Read about Freud's Theory of Psychosexual Development in AllPsych's Psychology 101

Learn More in the AllPsych Blog

Purchase one of Freud's Classic Books or explore other Psychology Classics

Purchase The Interpretation of Dreams, Man's Search for Meaning, On Becoming a Person, or other Psychology Classics through our Amazon Affiliation