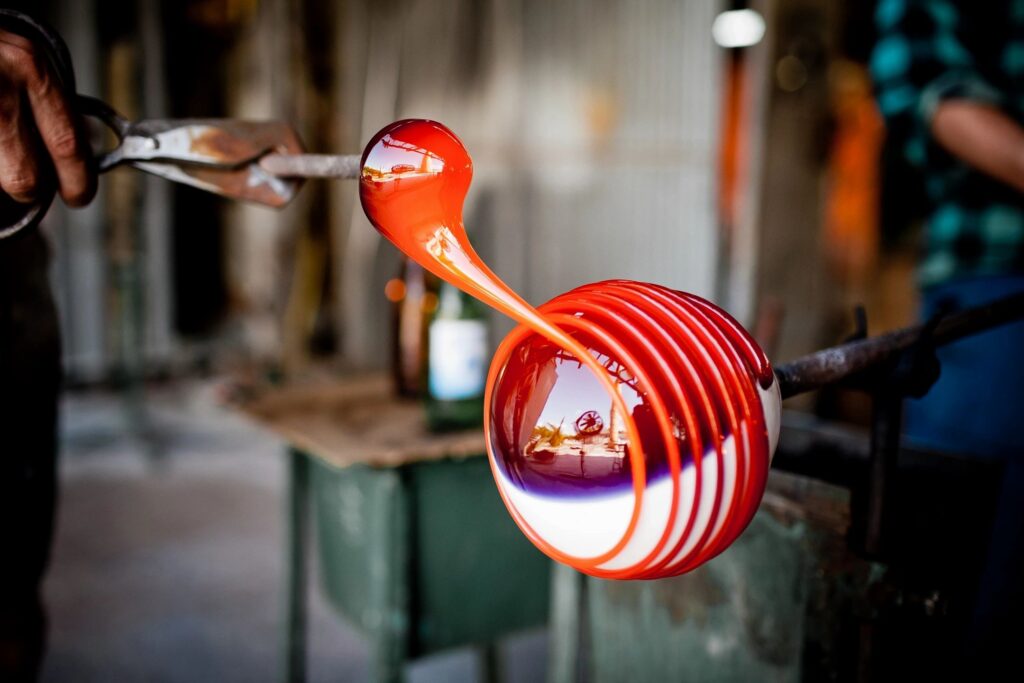 As I’ve written about before, a desire to be perfect can bring many imperfect consequences, from insomnia to binge eating.

In the study, researchers in Canada surveyed 299 college students and 77 adults from the general population, asking them to fill out questionnaires designed to measure several different types of perfectionistic traits.

The researchers found that across both groups of people, those with higher levels of perfectionism tended to have more negative attitudes about seeking professional help and were warier of psychotherapy.

According to the researchers, those results indicate that “perfectionistic behavior may be an important dispositional factor that interferes with seeking and obtaining help for psychological difficulties.” In other words, perfectionism doesn’t just cause mental health problems in the first place – it may subsequently prevent seeking help for those problems as well.

The study didn’t look at why that might be the case, but at least one previously published study puts forward a possible reason.

In 2017, a paper published in the journal Psychological Reports found that teenagers who scored higher on certain types of perfectionism were more inclined to hide potentially embarrassing thoughts, feelings, and information about themselves, which in turn predicted having more negative attitudes toward seeking psychological help. To put it another way, if perfectionists are more concerned with projecting a perfect image of themselves, that desire could make them warier toward seeking help or engaging in the therapeutic process.

The potential negative consequences of perfectionism are important to acknowledge because perfectionism is a widespread tendency that isn’t going away anytime soon – in fact, people may actually be getting more perfectionistic over time.

The irony, of course, is that seeking help can allow people to dial back perfectionistic tendencies. In other words, if perfectionism is getting in the way of seeking help for mental health struggles, one of the most effective solutions may be to seek help for perfectionism!

Reflecting on Life Lessons Can Help With Aging
Happiness Is Possible With a History of Anxiety
Online Interventions Can Smooth Divorce
Posted in Clinical Psychology, Intervention, Personality and tagged Perfectionism
← The Dangers of Tying Your Self-Worth to MoneyA Game to Measure Couples’ Trust →

Extraversion: Can You Fake It 'Til You Make It?
What Do Your Media Habits Say About Your Personality and Mental Health?
Stigma Toward Borderline Personality Disorder Is Improving
Login or Register