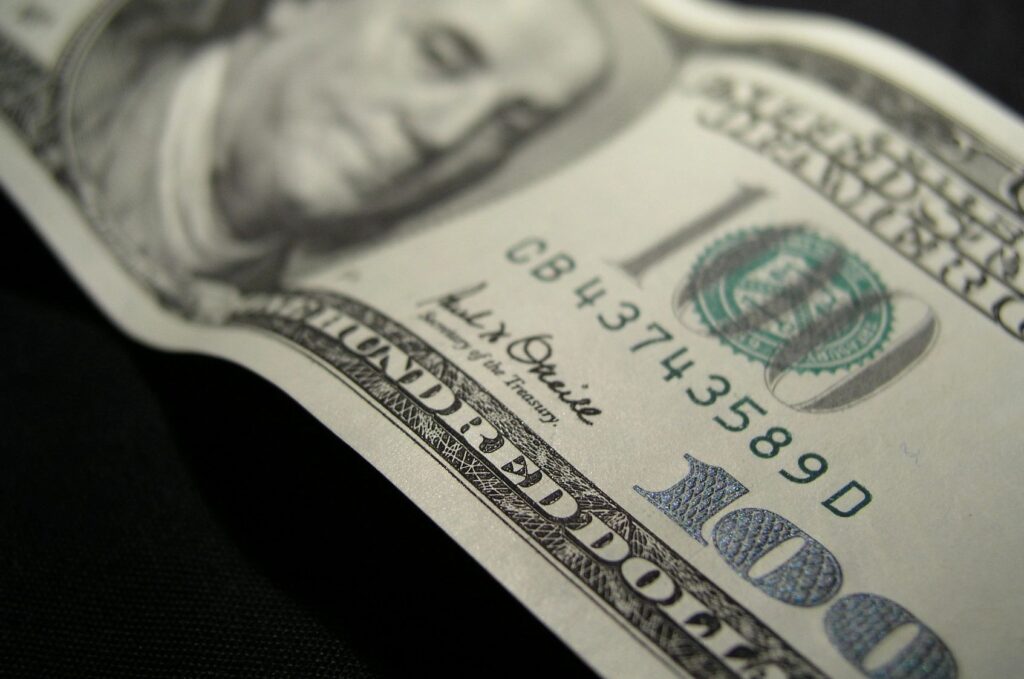 We’ve all heard that money can’t buy happiness, but that doesn’t mean that people’s ideas of “self-worth” and “net worth” don’t start to overlap sometimes.

A newly published study gives a warning about the possible consequences of seeing money as something that gives you “value” as a person, so to speak.

The authors of the study sum up its findings concisely in the title of their paper, Can’t Buy Me Love (or Friendship): Social Consequences of Financially Contingent Self-Worth.

It’s not just that having more money doesn’t bring more rewarding social connections, though. It’s that seeing one’s financial status as an integral part of one’s self-worth may actually make it harder to form connections with others.

In a series of experiments, the authors of the study found that people whose self-worth depended on financial success reported feeling more lonely and socially disconnected. They tended to spend less time with family and friends.

You might think that money would give people more autonomy and independence in their lives, but people who based their self-worth on their financial status were less likely to agree with statements indicating feelings of autonomy, such as the following:

In other words, pursuing money as a means of self-validation may mean giving up freedom in other areas of life, and to some extent experiences such as building meaningful relationships.

Previous research has pointed to similar conclusions. In 2017, some of the same authors published a similar paper titled It’s All About the Money (for Some): Consequences of Financially Contingent Self-Worth.

That paper showed that people who base their self-worth more on financial factors respond more strongly to financial problems. They also more frequently compare themselves to others and report more stressful financial situations in their lives.

Those findings make a certain intuitive sense: if your self-esteem is more closely tied to your financial status, then any financial threat will be a threat to your feelings of self-worth as a person.

After a certain point, it may be that you don’t have money – money has you! Given the choice, everyone would rather have more money than less, of course, but when pursuing financial success becomes a fundamental part of someone’s self-image, that focus may come with a real psychological and social cost.

Awareness and Sympathy May Be Key Components of Guilt for Children
Being a Perfectionist Doesn't Have to be a Negative
Resources and Studies on the Psychological Impact of Coronavirus
Posted in Clinical Psychology and tagged Money, Relationships, Self-Efficacy, Self-Worth
← When You See Your Own Emotions in Other People’s FacesPerfectionism Can Interfere With Seeking Psychological Help →

In Neighborhoods With Faster Internet, Children Feel Worse About Their Lives
Should Therapists Disclose Their Own Mental Health Struggles?
Census Bureau Data Shows 2020 Brought a Spike in Anxiety and Depression
Login or Register