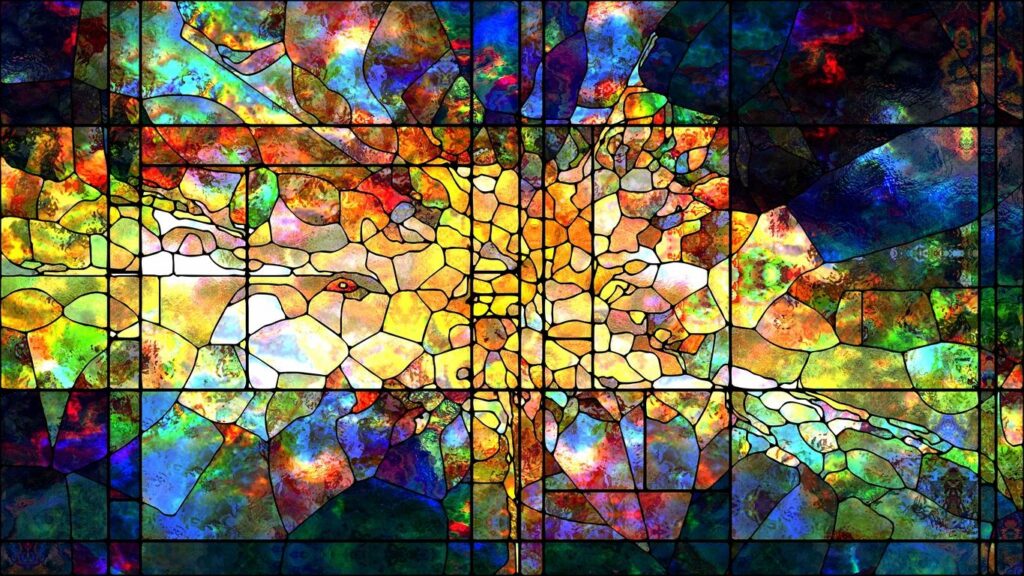 Hoarding disorder is a condition in which people compulsively acquire possessions that they then find themselves unable to discard. Hoarding can harm people’s health, their relationship with others, and their everyday functioning, and it often goes hand-in-hand with other mental health conditions like depression.

Hoarding is a condition that effects people in the long-term, but it’s also one where working with a mental health professional can make a difference. It’s worth asking, then: when do the signs of hoarding show up?

Recently, a group of researchers shed some light on this question by doing a meta-analysis looking at previous studies of hoarding’s age of onset.

They found that, overall, compulsive hoarding tends to show up first during adolescence. Across all the studies they considered, the average age of onset was between 16 and 17 years of age.

There’s a complicating factor, though: left untreated, compulsive hoarding tends to get progressively worse with age. So while signs of hoarding often show up during adolescence, the most severe symptoms don’t necessarily appear until later in life. Some of the studies that were analyzed suggested that when compulsive hoarding first shows up in the teens and 20s, the more impairing effects don’t become obvious until the 30s or 40s.

The studies tended to find that stressful life events such as death in the family, divorce, or illnesses can contribute to the onset of hoarding. This might also explain some of the variance in when people’s symptoms show up.

Compulsive hoarding’s link to obsessive-compulsive disorder (OCD) is another factor that can influence age of onset. In their meta-analysis, the researchers found that hoarding symptoms tended to show up four years earlier on average when OCD was also present.

Generally, these findings point to a pattern of hoarding symptoms appearing relatively early and getting worse over time, with substantial individual variation in when exactly symptoms show up. For this reason, early treatment may turn out to be especially helpful in preventing the more severe effects of hoarding from occurring later.