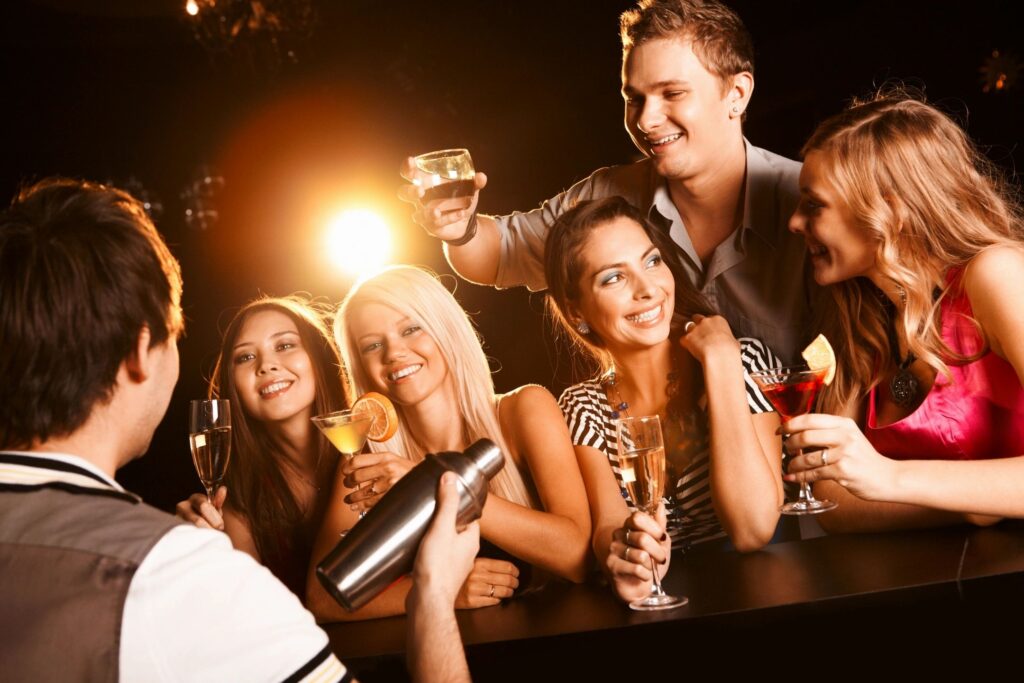 But a new study published in Drug and Alcohol Review comes at things from the opposite direction by examining the habits of low-risk drinkers.

Since the study was led by researchers in Australia, it used the Australian definition of “low-risk drinking.” Specifically, the researchers classified as low-risk drinkers anyone who consumed at least one but no more than 730 Australian standard drinks in the previous year without ever consuming five or more drinks in one sitting.

That led to a sample of 8,492 adults who were low-risk drinkers. Looking more carefully at those adults’ drinking habits, the researchers found that low-risk drinkers broadly fell into three groups:

So why should we care about the alcohol consumption habits of low-risk drinkers? Just to give them a pat on the back?

One barrier that remains to understanding low-risk drinking is that researchers and public health officials around the world have yet to agree on what exactly “low-risk drinking” is.

A 2012 paper highlighted the lack of consensus in different countries’ alcohol use recommendations, pointing out a “remarkable lack of agreement” about how much daily drinking is too much.

The Dangers of Comparing Yourself to Others on Social Media
Do Children Imitate Differently Across Cultures?
People Care More About Climate Change After Experiencing a Hurricane
Login or Register