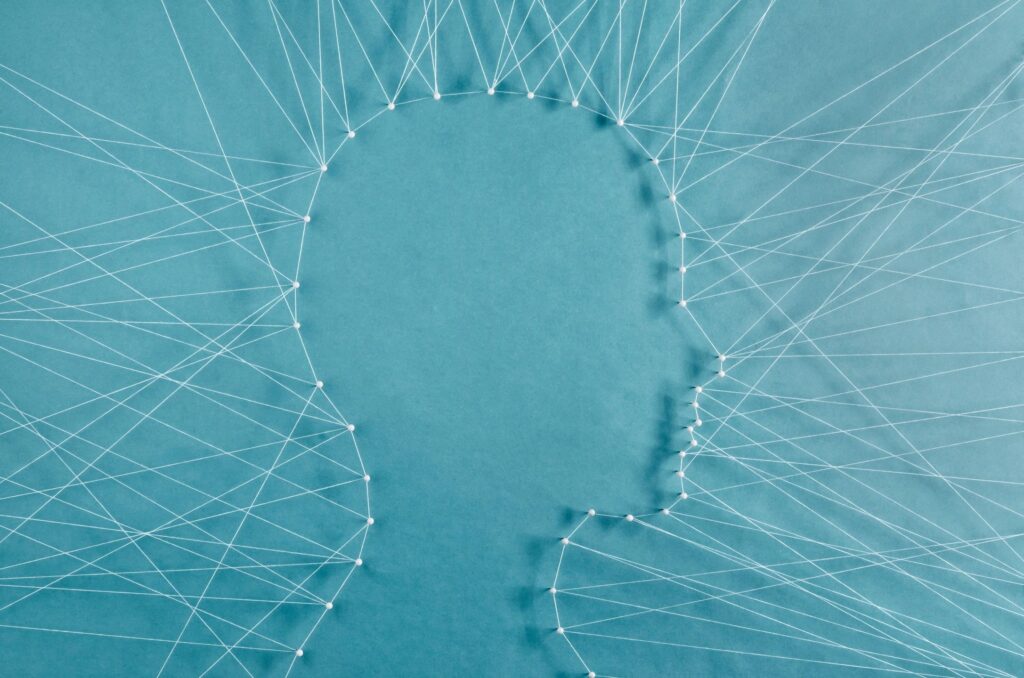 A common treatment for anxiety disorders is cognitive-behavioral therapy, or CBT for short. CBT aims to help people develop effective coping strategies for addressing stressful situations and managing their emotions. It provides a set of techniques that people can use to confront negative thoughts and negative behaviors, hence the name.

Because CBT involves engaging with people’s individual ways of interpreting events in their lives and interacting with the world, it works differently for different people. For the same reason, it can also work differently for groups of people with different traits.

Recently, a review of existing research honed in on how it works differently for two particular groups of people that have several psychological differences: teenagers and adults. Psychologists from University of Hong Kong and King’s College London conducted a meta-analysis of previously published studies, looking for patterns in how adolescents and adults respond to cognitive-behavioral treatments for anxiety disorders.

The good news is that for both teens and adults, CBT seems to be an effective way of treating anxiety disorders and improving mental health. Typically, people in both age brackets enjoyed a reduction in their symptoms over the course of CBT.

So who benefited more?

Well, that may depend on how you look at it. In their meta-analysis the researched considered people’s anxiety symptoms at three different points in time: before they began therapy, immediately after ending therapy, and a substantial length of time after ending therapy.

One interpretation of this finding is that for adolescents, some of the benefits of CBT may be delayed. More generally, while CBT is a promising way of addressing anxiety for both teenagers and adults, it doesn’t necessarily work the same way for both groups of people. As the authors of the meta-analysis sum it up, “CBT is effective at reducing anxious symptoms,” but “younger people may respond more slowly to treatment than older people.”

Emotional Skills Can Undo the Link Between Stress and Cardiovascular Health
What's the Role of Politics in Therapy?
Online Interventions Can Lower Stress Response
Posted in Clinical Psychology and tagged Adults, Anxiety, Cognitive-Behavior Therapy, Teens
← Teenagers Who Self-Harm, 20 Years LaterStudy: People You Meet Probably Like You More Than You Think →

Awareness and Sympathy May Be Key Components of Guilt for Children
Psychopaths Don't Care About Cute Animals
What Happens When College Students Disclose Mental Health Problems?
Login or Register