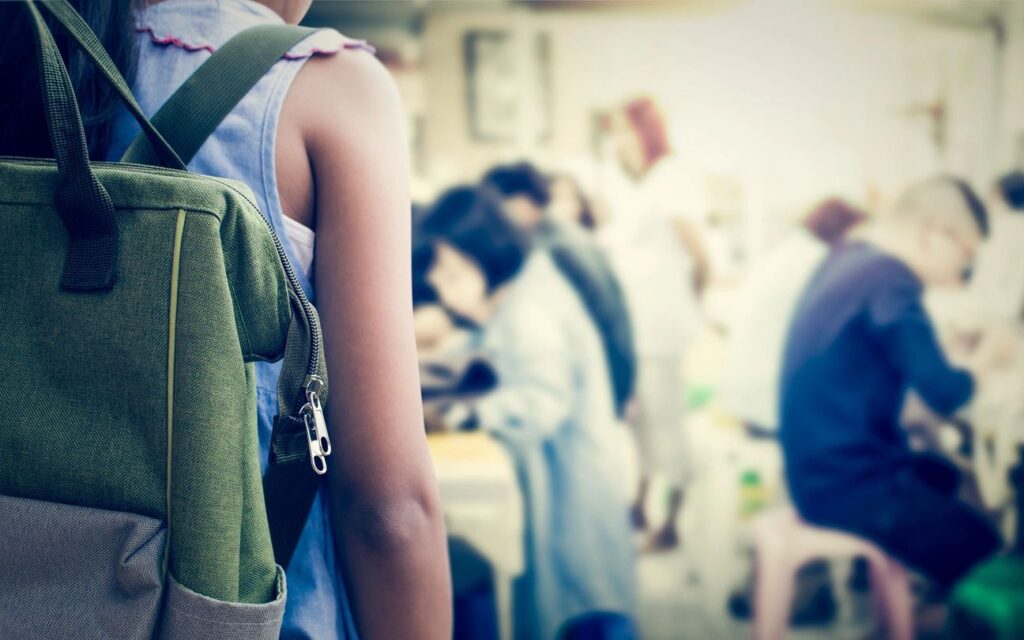 When mental health conditions appear during the teenage years, one of the most complex questions is what the long-term implications are. Some conditions tend to be life-long, but for behaviors like self-harm, it’s harder to know what to expect over the course of decades.

Part of the reason our knowledge in this area is still fuzzy is that there are practical obstacles to conducting studies that span a significant portion of people’s lives. But that’s not to say such studies are impossible. As a recent study provided an example of, tracking the long-term implications of lifelong implications of teenage mental health conditions is both possible and potentially informative.

In the study, researchers followed almost two thousand Australian teenagers over the course of two decades. These participants started the study with an average age of 16 and finished with an average age of 35. Over the course of the 20-year study, the researchers were especially attentive to those participants who had self-harmed during adolescence, looking at what mental health outcomes these people experienced later in life.

Generally, teens who self-harmed were at risk of having worse mental health into their thirties. However, the results of the study also suggested that that these teens can have a wide range of outcomes and that there is room for mental health treatment to make a real difference in these people’s lives.

Specifically, those who self-harmed in adolescence had higher rates of conditions including depression, anxiety, and several different types of substance abuse and dependence. They were more likely to be unemployed and to experience financial hardship as adults.

On one hand, these findings confirm that self-injury during adolescence is a behavior that points to a broader mental health issue to address. But they also suggest that interventions for reducing self-harm might be most effective when they’re combined with interventions for substance use and antisocial behaviors. In other words, self-harm in teenagers is a problem that needs to be addressed, and the most effective way of addressing it may be in the context of other mental health problems it co-occurs with.

This point is important because self-harm is a relatively common mental health condition in adolescence. Eight percent of the teenagers in the study reported having engaged in self-harm at least once, so quite a few teens will potentially benefit from interventions that deal with self-injury in combination with other mental health risk factors like substance abuse.

The Most and Least Enjoyable Daily Activities During Quarantine
When Are Teens Comfortable Talking With Their Moms About Sex?
Developing a Sense of Purpose in High School
Posted in Behavioral Psychology, Clinical Psychology, Developmental Psychology, Teens
← The Health Benefits of PlayfulnessCognitive-Behavioral Therapy for Anxiety: It Works for Both Teens and Adults, but Not Necessarily in the Same Way →