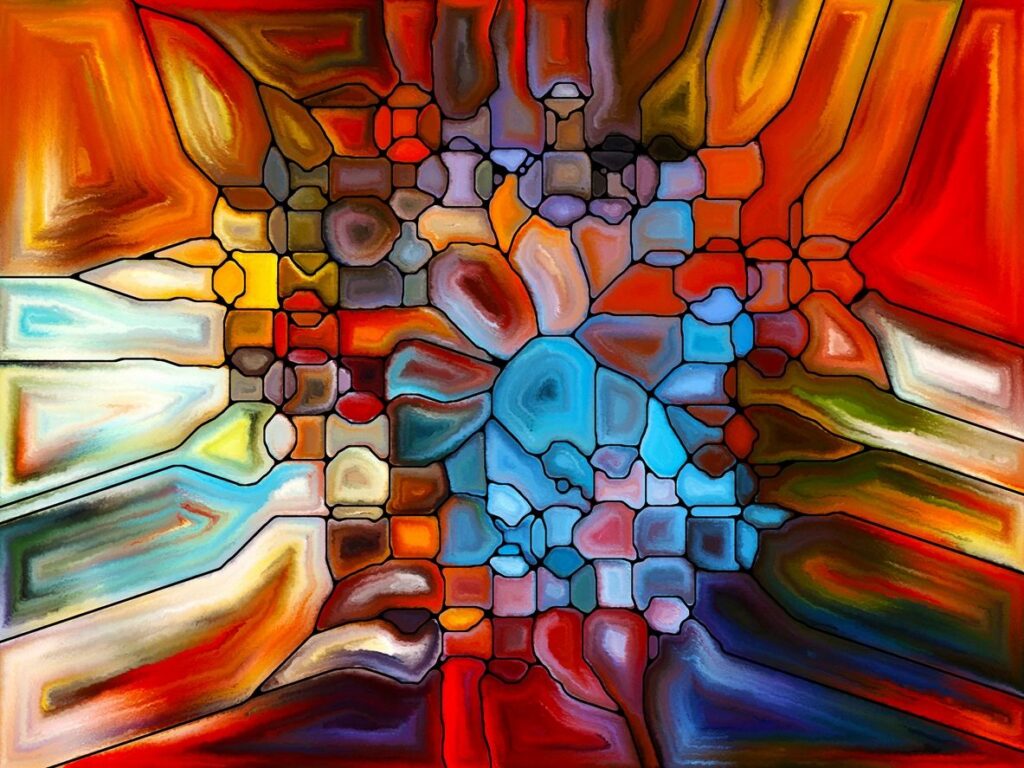 A label might be “just a label,” but when that label is applied to a person it can have significance. That’s why people with neurological or mental health conditions often have preferences about the language used to discuss those conditions.

This is something I sometimes think about when writing over on the ADHD Millennial blog. When writing about ADHD, I generally refer to “people with ADHD” rather than “ADHD people.” So-called “person-first language” is good for acknowledging that people with a condition like ADHD are not defined by that condition.

However, the language that people prefer tends to vary both across individuals and from one condition to the next. That’s why I was interested to see a new study out in which 198 Australian adults who had been diagnosed with autism were asked about their preferred terms for their diagnosis.

There’s a little more to it than that, though. In the study, researchers asked participants to evaluate six possible ways of referring to those on the autism spectrum. Here are the terms, ranked in order of how strongly participants tended to prefer them:

One of the interesting things about these results is that person-first language didn’t win out. In fact, the study participants generally considered it less offensive to talk about “autistic people” than “people with autism.” Some possible explanations there are that “person with autism” was perceived as too medicalized or that “autistic person” better acknowledged autism as a core aspect of people’s identity.

That said, there was substantial variation in which terms different individuals preferred, which were also affected by demographic variables like age and gender. So an important takeaway from this study is that while there are some terms that are generally seen as preferable, there’s not a single correct way of referring to people on the autism spectrum – or people with any other non-neurotypical trait or condition, for that matter.

The other caveat is that these results reflect the preferences of 198 people in a particular cultural setting, so they don’t necessarily generalize to other contexts. In fact, perhaps you have a different take yourself – feel free to share your thoughts below!