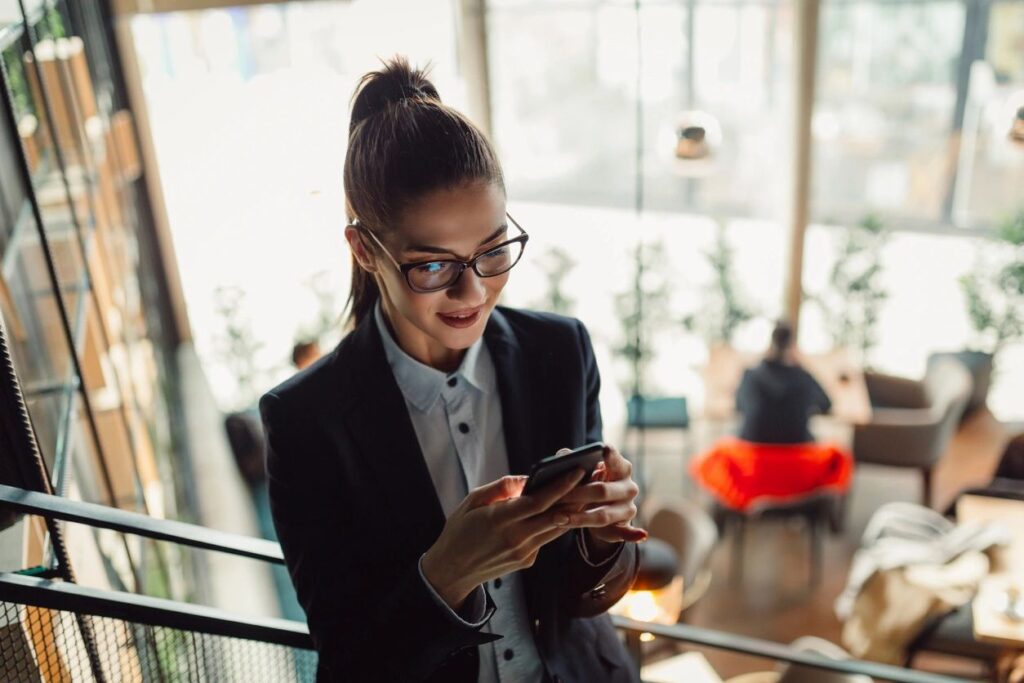 Online interventions are a promising new way of providing mental health support, as I’ve written about before. And the logical conclusion of that idea is that if we can treat mental health conditions over the internet, why not over text messaging too?

Looking at that title, you might be wondering: I know what the “text message” and the “social anxiety” parts are about, but what’s the “safety behavior reduction”?

Safety behaviors refer to behaviors people with social anxiety have that are designed to make them feel safe but that end up perpetuating the condition. For example, simply avoiding social situations might seem to assuage feelings of anxiety, but ultimately it probably reinforces perceptions of social situations as threatening.

It been suggested that these “safety behaviors” might play an important role in maintaining social anxiety.

So in their new text message intervention, the researchers decided to send people with social anxiety text reminders not to engage in safety behaviors. The intervention involved receiving 16 of these reminder messages over the course of a month.

In a sample of 94 participants, the researchers compared the texting intervention to two other treatments: no intervention at all, and an intervention in which people received text reminders to focus on the present moment.

It turned out that both the reminder to avoid safety behaviors and the reminder to live in the present were associated with a decrease in social anxiety symptoms when the month was over. However, people who received the safety behavior reminders had the fewest symptoms of all three groups. They also reported a reduction in safety behaviors, suggesting that the text message intervention might have achieved some of what it was intended to accomplish.

This study highlights an advantage of texting-based treatments: unlike more traditional treatments, or even online intervention, text-message treatments can be delivered at more frequent intervals and during the course of people’s daily lives. That means interventions incorporating text messages could turn out to be a useful 21st-century supplement to therapy and other traditional ways of treating mental health conditions!