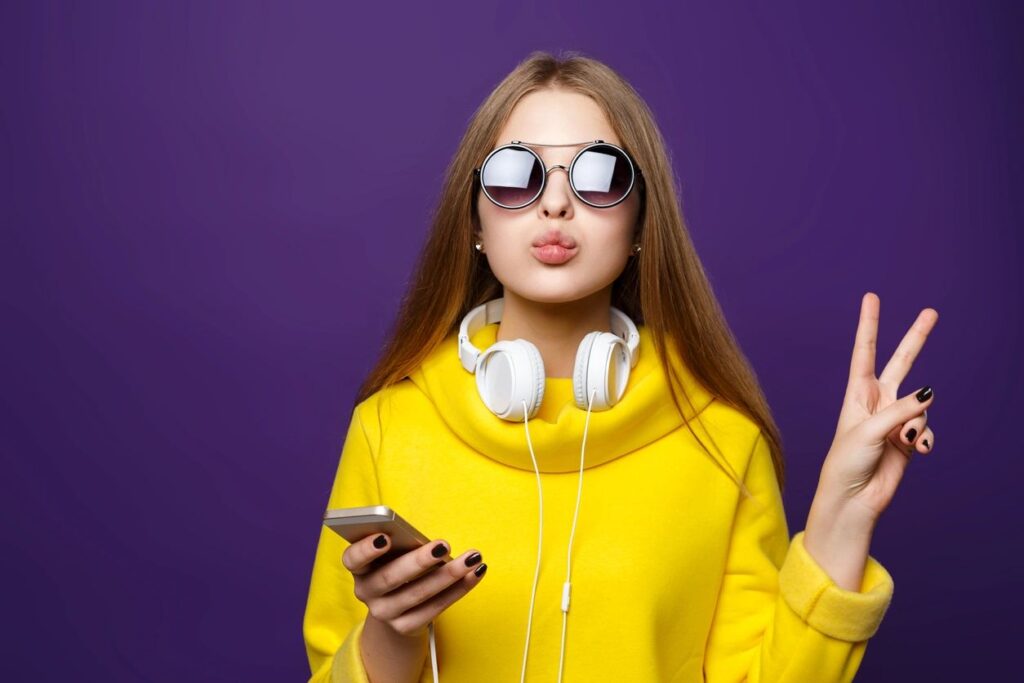 Snapping a selfie might seem like the most frivolous, inconsequential act. But on a deeper level, selfies are potentially tied up with questions of how we see our bodies and present ourselves to others.

Posting a selfie to social media might be a more emotionally loaded behavior than it seems at first glance, an idea apparently confirmed by a new study from researchers in Canada and Australia.

Both before and after the selfie task, researchers administered surveys to measure the women’s mood and body image. As it turned out, taking and uploading a selfie affected both.

Specifically, the women were less confident and more anxious after uploading selfies. They also felt less attractive. This was true regardless of whether they had the option of taking multiple selfies and touching them up, but not for the control group who didn’t take selfies.

According to the authors, their experiment is the first to demonstrate that “taking and posting selfies on social media causes adverse psychological effects for women.”

That said, it’s not the first study to highlight the negative associations people have with selfies. Another example is a 2017 study titled The Selfie Paradox: Nobody Seems to Like Them Yet Everybody Has Reasons to Take Them.

The study found that the vast majority of people prefer viewing other kinds of pictures to selfies and that people tend to see the negative consequences of selfies, such as their threat to self-esteem and their artificialness, as stronger than the positive consequences.

At the same time, these views don’t stop people from actually taking selfies. Interestingly, people tend to see their own selfies as different than other people’s selfies. On average, they think their selfies are more self-ironic than those of others. They also assume that other people have more fun taking selfies than they themselves do.

Normally, I don’t like drawing simple, closed-ended conclusions from psychology studies, but in this case, for the sake of cleaning up my Instagram feed, I’m going to make an exception. Here’s the takeaway from this research: next time you feel the urge to upload a selfie to social media, maybe just don’t.