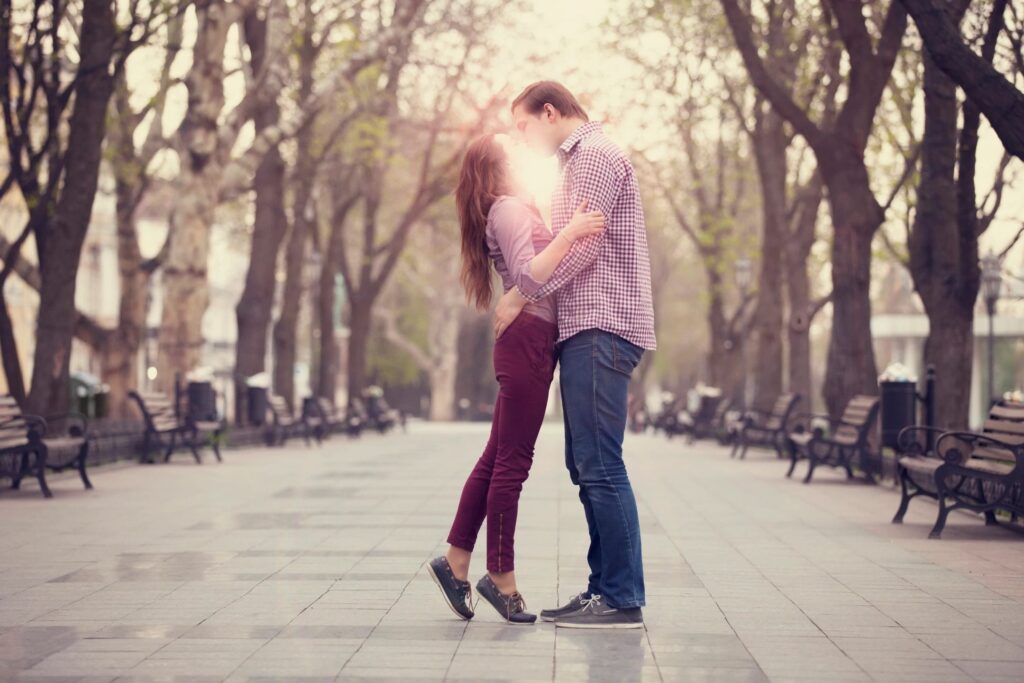 All work and no play makes Jack a dull boy. It also makes him less healthy, less physically fit and less likely to lead an active life.

That second part isn’t from the original proverb. Rather, it’s from a study published this month in the journal Frontiers in Psychology.

In the study, researchers looked to see whether there was a link between playfulness and physical fitness.

To measure playfulness, they used a questionnaire that tallies four different types of playfulness: playfulness in social situations, a carefree way of life, an appreciation for odd and whimsical things, and the ability to enjoy solving puzzles and playing with ideas.

Next, the participants went through a series of tasks designed to test their physical fitness. They demonstrated their strength, their flexibility. They climbed stairs while researchers monitored their heart rates. They also completed a survey on whether they maintained active lifestyles.

As it turned out, all these measures correlated with playfulness. More playful people tended to have higher endurance, more flexibility and better cardiovascular fitness. They kept more active lifestyles on average.

The researchers point out that traditionally, playfulness is a trait we most often talk about in relation to children. But this evidence for a link between playfulness and health suggests that adult playfulness, even if it’s less frequently discussed, might turn out to be serious business.

Acceptance Can Reduce Momentary Pain
What Do Your Media Habits Say About Your Personality and Mental Health?
Census Bureau Data Shows 2020 Brought a Spike in Anxiety and Depression
Login or Register