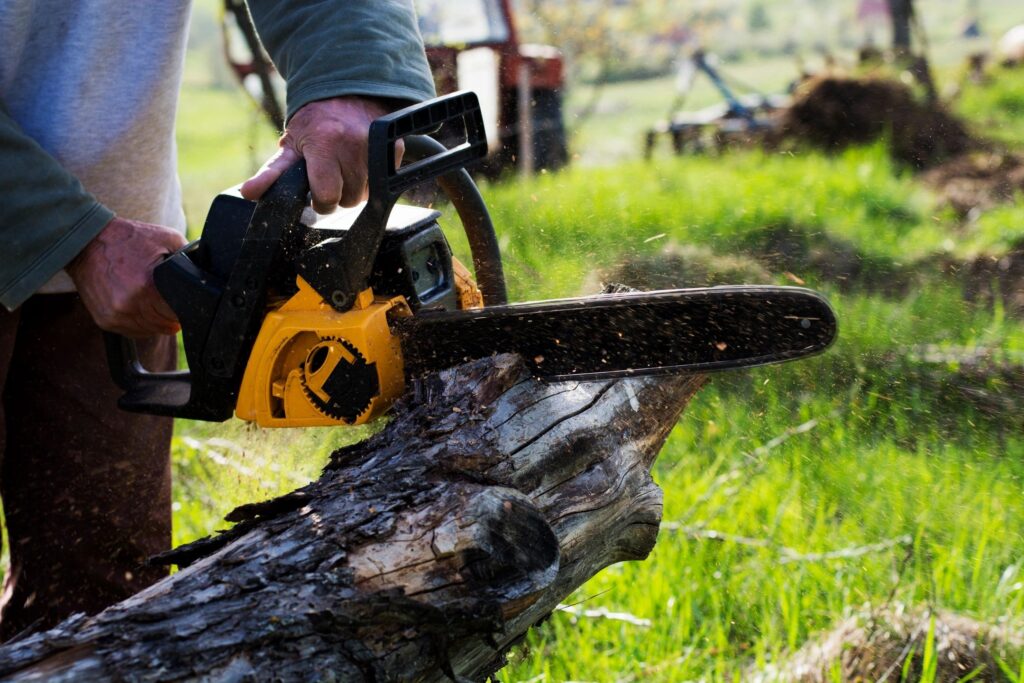 Climate change is an interesting psychological case study. It’s a big, scientifically unambiguous problem, but we’re more or less content to ignore it and go on with our lives as usual.

Of course, the consequences of a changing climate aren’t really abstract and years away for everyone. Already, the United States has seen a steady rise in the frequency and intensity of hurricanes over the course of the twentieth century and continuing into the twenty-first.

The link between climate change and extreme weather hasn’t been lost on people who’ve seen a hurricane tear through their hometown. A recent study published in Frontiers in Psychology suggests that experiencing a hurricane tends to make people see climate change in less abstract terms.

The study surveyed 209 Florida residents before and after Hurricane Irma in September 2017. In the aftermath of Hurricane Irma, people reported having stronger negative emotional associations with climate change and being more willing to pay higher taxes in order to fight climate change.

People’s emotional reaction to climate change partly accounted for their willingness to pay higher taxes, suggesting that as climate change became more emotionally concrete for them, they became more willing to make sacrifices for the sake of protecting the environment. Interestingly, the results of the study held regardless of political affiliation.

Now, it would be a candidate for understatement of the year to say that natural disasters aren’t the ideal way of raising awareness about climate change. Besides the obvious drawbacks, there’s the need to take measures before climate change becomes something immediate and concrete in all of our lives. Psychologically, whether we’re up to the challenge of taking on climate change is going to depend partly on whether we’re able to get past the tendency to ignore a major threat that, for the moment, still seems somewhat abstract.

Some Types of Sedentary Behavior Might Be Worse Than Others for Mental Health
Four Types of Bad Driving
Gratitude Might Be a Foundation for Ethical Behavior
Posted in Behavioral Psychology, Stress & Trauma and tagged Politics
← Mental Imagery Can Enhance MotivationAwe, the Unknown and Science →