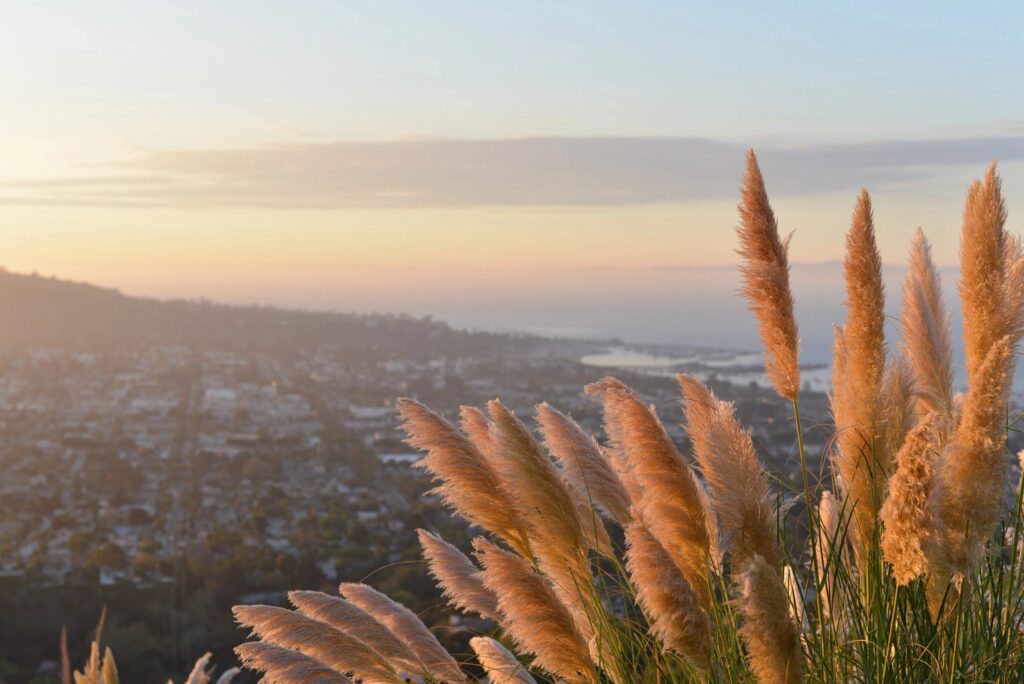 Think of an experience you’ve had that inspires awe – seeing the night sky or a stunning landscape, for example. Part of that feeling is probably a sense of wonder at the vastness, the complexity and the mystery of the universe we live in.

On some level, feeling awe is about appreciating how small we are in comparison with the world around us. In that context, it shouldn’t come as a surprise that researchers at University of Rochester have connected the emotion of awe to the ability to know what you don’t know.

In a series of four experiments, the researchers had 1,518 people participate in online or virtual reality activities designed to elicit a sense of awe. The results showed that when people’s feelings of awe increased, they also became more aware of gaps in their own knowledge.

These findings provide more evidence for the increasingly popular idea that awe is one of the primary emotions behind the human desire to rationally understand the world we live in through science. As I wrote about last year, scientists tend to be more prone to feelings of awe.

There’s a stereotype that sometimes gets thrown around that science is a dry, technical activity. Maybe this comes from the somewhat uninspiring science classes many of us had as kids.

The reality, of course, is that science is much more: it’s an exploration driven by our ability to appreciate what we don’t know, and by a sense of awe at discovering the unknown and observing the intricate beauty of the world around us.

A Text-Message Treatment for Social Anxiety
Awe and Self-Transcendence
The Demographics of Humor
Posted in Cyber Psychology, Positive Emotions
← People Care More About Climate Change After Experiencing a HurricaneHow Much of Self-Control Is Genetic? →