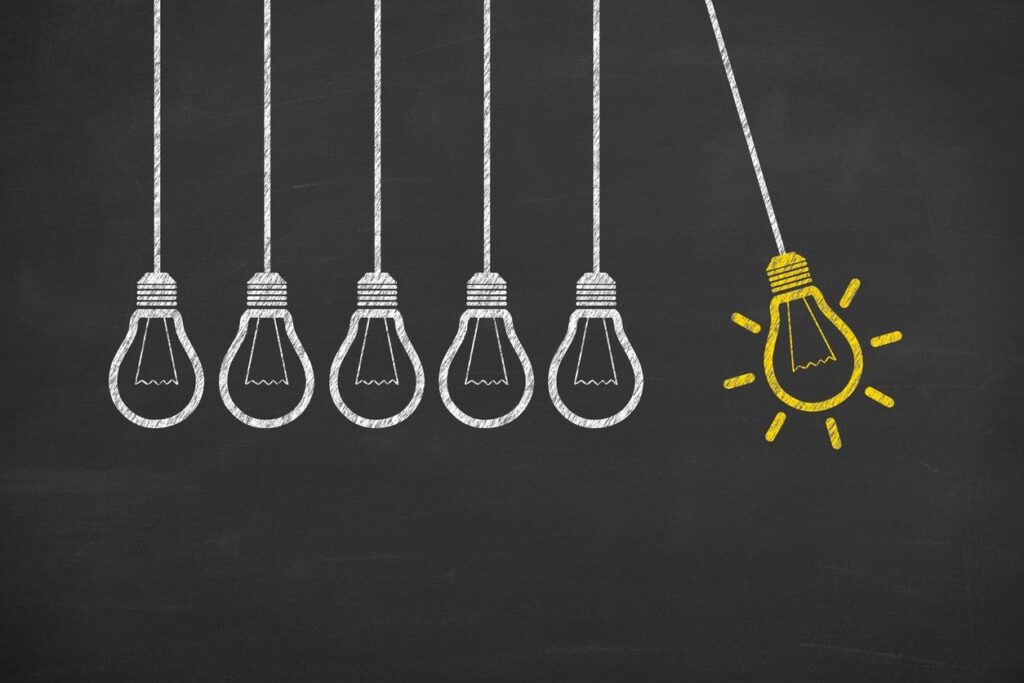 This article is part of the course THRIVE 101: Positive Psychology History and Introduction

It Didn't Start Off Very Positive

I could not think of a better or more ironic way to start a paper on the history of positive psychology than with a quote on the inevitability of pain and suffering. So here it is:

“Life swings like a pendulum backward and forward between pain and boredom.” 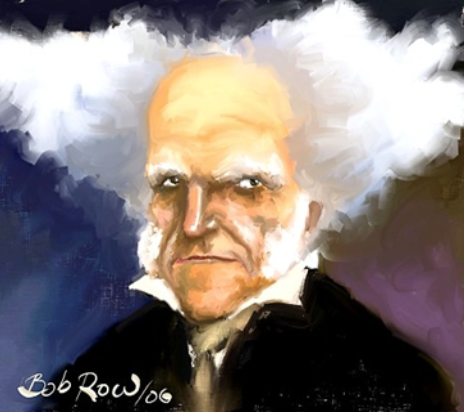 This is according to Arthur Schopenhauer, who is perhaps the most well known Philosophical Pessimist (Trexell, n.d.). He was also known for his stylish dress and hair, as you can tell from his portrait. Schopenhauer was one of the first philosophers in Europe to break the religious stronghold on philosophy.

He was an atheist who believed that life is naturally terrible and that we will be better off when we give up our irrational hopes of a better world and accept our natural state of pain and suffering.

He argued that our natural state of being is pain but because of the nature of pain, we are driven to reduce it. We do this through activities or experiences that serve to cover up the pain or offer false hope for a better future. We often tire of our attempts to fight the pain at which point we become bored. And boredom is the best we can hope for and even when we achieve such a state, life will again pull us back toward pain and suffering. At least that's how Schopenhauer saw things. 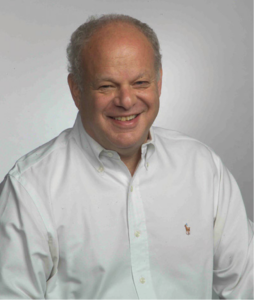 This pessimistic lens is shared by Martin Seligman. In fact, Seligman argues that not only is pessimism natural, it is necessary for our survival. Getting rid of our pessimism is like closing our eyes to danger. Pessimism serves as a natural protective state for humans as well. We are preprogrammed for survival, as Freud told us over a century ago, and as a natural state it is not easy to overcome. Seligman argues that for every one negative experience, we need three equal but positive experiences to counter it.

This pessimistic lens is necessary and it formed the foundation of psychology since its inception. Sigmund Freud spoke of the death instinct, which he called Thanatos, that drives us to aggression in order to stave off danger. He emphasized the deficit model and, similar to Schopenhauer, believed that “Talk therapy turns hysterical misery into mundane unhappiness.”

Maslow’s Hierarchy of Needs puts our needs for survival and safety at the foundation suggesting that we must conquer our enemies (hunger, thirst, nature, etc.) before we can move upward toward self-actualization. Our very foundation, then, is pessimism. Without it we have nothing to build on.

This brings us again to Martin Seligman. Seligman was at one time best known for his work on learned helplessness, which involved placing dogs, and eventually humans, in inescapable negative situations. He discovered that if we endure pain for long enough without the ability to escape it, we may eventually learn to be helpless and therefore no longer attempt to escape the pain even when escape becomes possible. The theory of learned helplessness has provided a lens through which to view depression and substance abuse, among other mental health issues.

So there you have it, pain is our natural state. Pessimism keeps us alive. The best we can hope for is to accept our inevitable pain and realize that we are helpless to prevent it. If we are lucky and have a good psychotherapist like Freud, we may even progress to mundane unhappiness.

Questioning the Meaning of Life

The way we look at human nature and find meaning in our lives changed significantly after the second world war, but maybe for the worse. Existential philosophies made their way to the forefront with books like Man’s Search for Meaning by Victor Frankl (1946). During his time in four different concentration camps, Frankl observed that prisoners regressed from shock to apathy  and then to depersonalization and those who lost meaning fell further into hopelessness. It was meaning that provided the drive or willpower to survive and to work to overcome life’s obstacles, even those as severe as Frankl’s.

We witnessed the very worst of human nature during WWII so it was not surprising that we began to question the very meaning of life. Questions extended beyond religion and even beyond our solar system. The 1950s saw a significant increase across the globe in UFO sightings. This rise led many to ponder the existence of life beyond our planet. Think Area 51, which became very popular for extraterrestrial enthusiasts after the CIA took over the area in 1955. 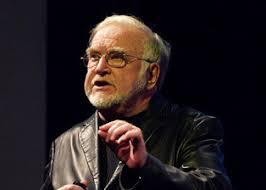 One such man was Mihalyi Csikszentmihalyi. As a teenager at a snowless ski resort in Zurich, he found himself bored and broke.  Looking for something fun and cheap to do, he learned of a lecture in town about flying saucers that sounded interesting. So he went.

The lecture was not about little green men, but rather about human suffering and our need to project our fantasies outward, and even to the skies in order to escape the miseries of life. The lecturer was part of a book titled Flying Saucers: A Modern Myth of Things Seen in the Sky.

The lecturer  was  Carl Jung.  Jung questioned the existence of UFOs, concluding that they very well may exist, or they may merely be a manifestation of our unconscious psyche. Dr. Jung’s lecture on flying saucers and the projection of our negative and pessimistic internal states outward inspired Csikszentmihalyi to move to the United States to study psychology.

His now famous Beeper Study gave pagers to high school kids and he would page them at random times throughout the day. They were asked to record their thoughts and feelings at the time.  What he found was that most of the time, teenagers are unhappy. Pain and suffering seemed to be the natural state for teenagers as well.

In the United States at that time, the brand new Veterans Administration and the National Institute of Mental Health were changing psychology by focusing on research and the treatment of mental health disorders. This resulted in a tremendous amount of research that led to drastic advances in our knowledge of and ability to treat mental health issues. Could things be be looking up?

Dietrich, A. (2006). Transient hypofrontality as a global mechanism for the psychological effects of exercise. Psychiatry Research, 145(1), 79-83.

VIA Institute on Character (n.d.). VIA Character Strengths Survey. Retrieved from https://www.viacharacter.org/).

Writing Part of Your Life Story Can Boost Self-Esteem
Ability to Feel Awe May Drive Scientific Thinking
Your Personality Might Have Implications for Your Cat’s Wellbeing
Posted in Positive Psychology and tagged Happiness
← What I Learned Writing About 1,000+ Psychology StudiesWell-Being and the Five ‘Happy’ Lives →