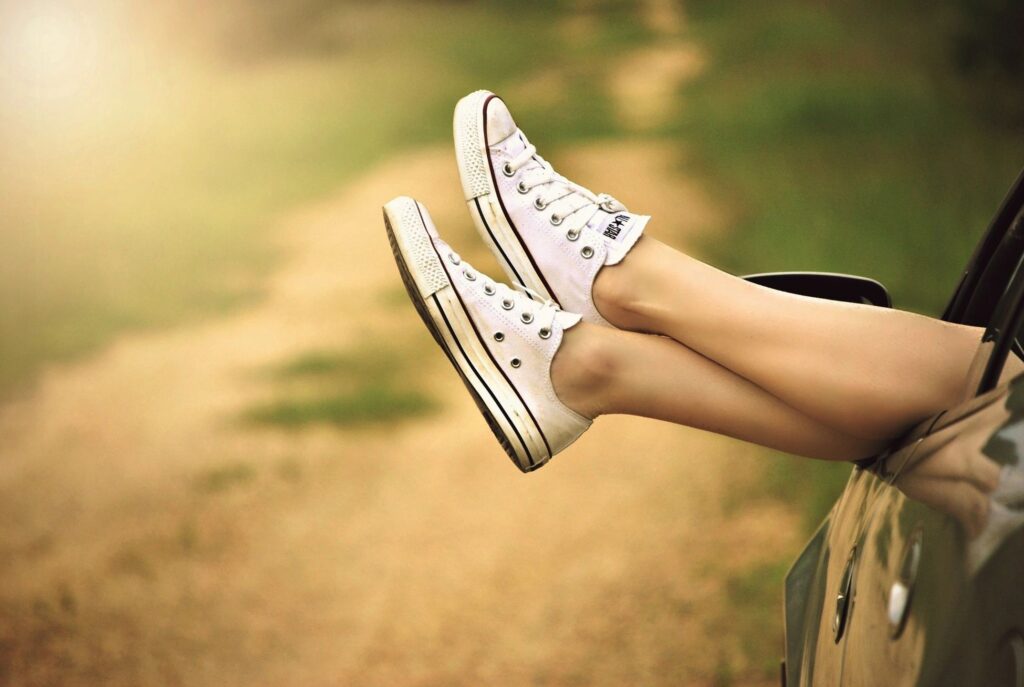 Emotional intelligence has been increasingly recognized as important over the last several decades, the EQ to go with IQ. The idea being, of course, that all the smarts in the world won’t do you good if you can’t navigate your own emotions, and those of others.

In the study, researchers surveyed 698 college students in Spain’s Basque Country and in Nevada. The researchers assessed people’s self-reported emotional intelligence by asking them how closely they identified with statements such as the following:

They also measured people’s resilience using the Connor-Davidson Resilience Scale. Finally, they asked people to report their levels of perceived stress by rating how much they agreed with four questions:

When the researchers put all this data together, they found that people with higher emotional intelligence also tended to perceive their lives as being less stressful.

One implication is that interventions aimed at helping people build resilience and emotional skills might in turn improve people’s ability to cope with stress.

This study specifically looked at college students who, as the authors point out, are a group that tend to report high levels of perceived stress. Thus, universities might be wise to implement programs that help students with resilience and emotional intelligence.

Developing these skills likely has a payoff for people who aren’t college students as well. Overall, emotional intelligence has been linked to a variety of positive outcomes, and this study bolsters the idea that better stress management is on that list.

Spotlight on Self-Care
Are Bad Memories Useful?
The Psychology of Finding the Silver Lining
Login or Register