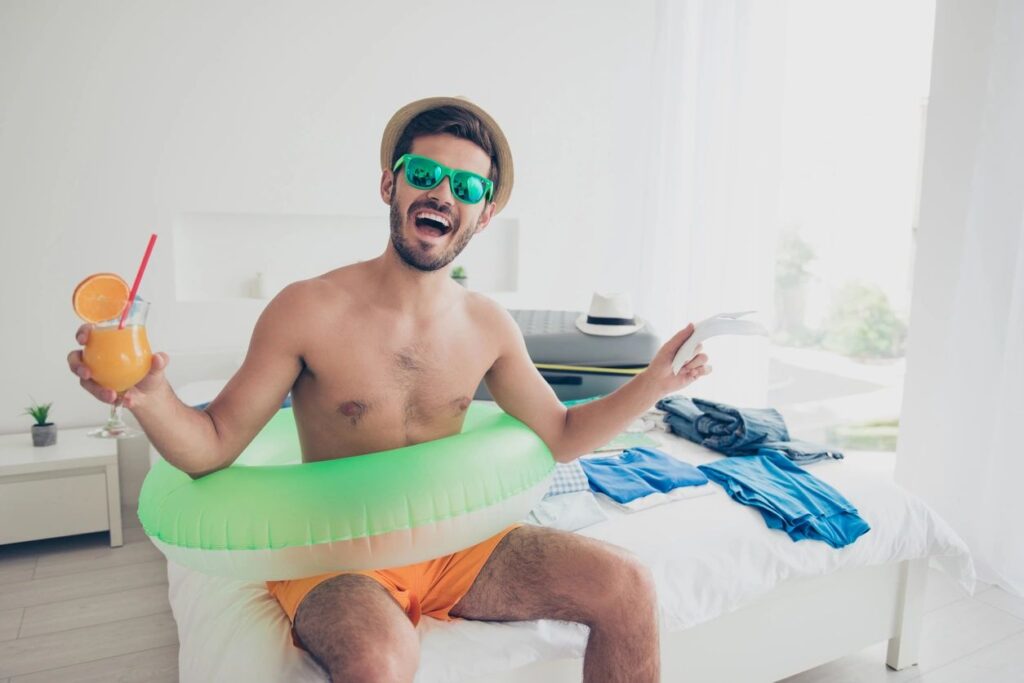 Psychologists have been optimistic about the power of optimism, and a new study provides more evidence consistent with the idea that optimism might have far-reaching mental health effects.

In the study, researchers in Korea found that adults with schizophrenia tended to have higher life satisfaction when they had higher levels of optimism. It may be, then, that optimism can help in terms of coping with a mental illness like schizophrenia.

Importantly, the relationship between optimism and life satisfaction couldn’t be explained by people’s employment status, how stressful they perceived their lives as being, or their age of onset for schizophrenia. In other words, optimism itself seemed to correlate with life satisfaction, beyond these other factors.

It’s worth emphasizing what the study isn’t saying: it’s not saying that optimism will actually reduce schizophrenia symptoms. The power of positive thinking definitely doesn’t override the need for treatment.

But for people who are living with schizophrenia, or other psychiatric conditions, it appears that optimism can make a difference in leading a rewarding everyday life.

That finding is important because optimism isn’t necessarily fixed. People can apparently learn to look at life in more optimistic terms.

For example, one study found that an optimism intervention decreased levels of depressive symptoms, with the benefits being focused on people who originally tended to be pessimistic. If you’re wondering what an “optimism intervention” might look like, check out the post I did on three quick positive thinking exercises that have some evidence behind them.

In the study looking at optimism among people with schizophrenia, there’s still followup research that needs to be done. We can’t say precisely to what extent being optimistic raises people’s life satisfaction, and to what extent being more satisfied with life simply makes people more optimistic. However, given the numerous other positive outcomes that have been linked to optimism, the idea that higher optimism might help people cope with mental illnesses makes sense, and points to possible avenues for therapeutic interventions.

The Psychology of Finding the Silver Lining
What Do Your Media Habits Say About Your Personality and Mental Health?
Stigma Toward Borderline Personality Disorder Is Improving
Posted in Clinical Psychology, Positive Psychology and tagged optimism, Schizophrenia
← People Can Detect Envy, but Only in Other People They KnowWhy Flipping a Coin Is a Good Way to Decide →