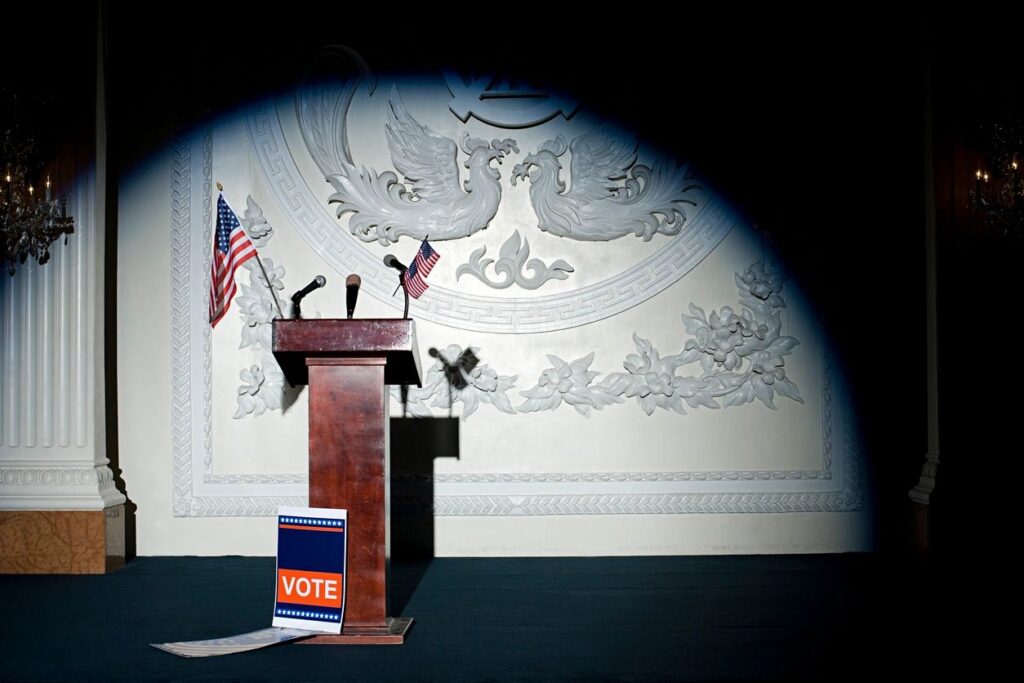 Therapy is a place where anything can come up. The old adage about discussing politics and religion doesn’t necessarily apply.

To learn more about how political views fit into the therapeutic process, researchers from New York recently surveyed 268 therapists from around the United States.

In case you’re wondering, there’s a good chance your therapist is a Democrat. Sixty-two percent of the therapists surveyed were Democrats, 23 percent were independents, 7 percent were Republicans, and 8 percent didn’t identify with any of those categories.

But you actually don’t have to wonder about your therapist’s politics, because in many cases they’ll just tell you. Overall, 63 percent said they disclosed their political affiliations to their patients, either explicitly or implicitly. And 87 percent said that politics sometimes came up in their sessions.

One factor that’s key in psychotherapy is the therapeutic alliance, the sense of rapport and engagement that therapist and client have with each other. As it turns out, politics can affect this relationship.

Specifically, the more therapists agreed politically with their clients, the stronger this alliance was. Moreover, therapists who explicitly disclosed their politics tended to build strong alliances.

Therapists tended to report that the 2016 presidential election had an impact on the therapeutic process. Fittingly, though, Trump-supporting and Clinton-supporting therapists couldn’t agree on exactly what impact it had.

There’s one thing we can probably all agree on, though. Politics can influence the way a therapist and patient work together, and for many individuals politics are something that will come up in therapy. That doesn’t mean we should be screening all our potential therapists do get a detailed rundown of their political views, but it’s something to be aware of if political conversations do arise. If one person thinks Trump is the most dangerous U.S. president in history and the other thinks Trump is making America great again, it might be considerably harder for those people to form a productive therapeutic relationship.