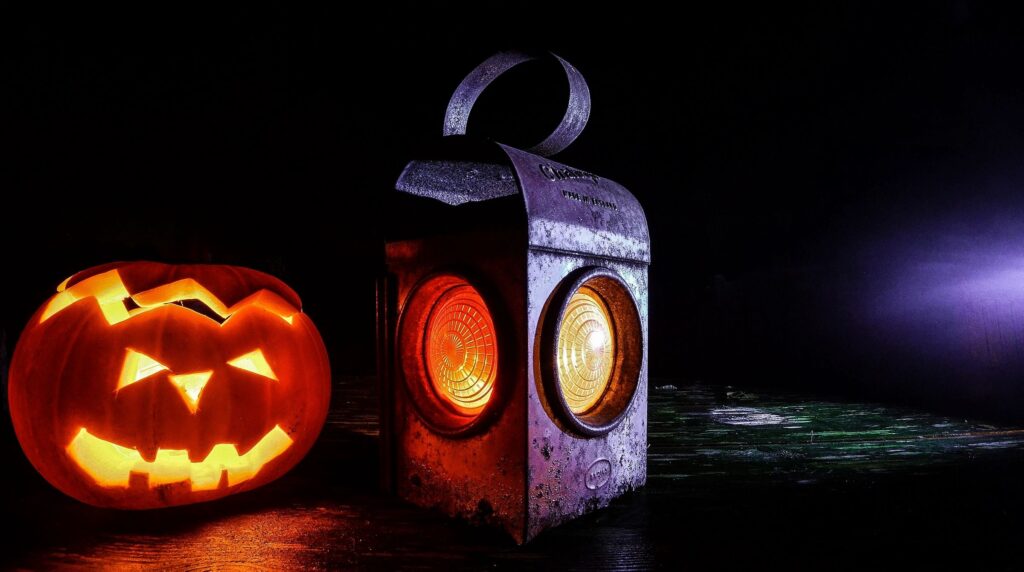 When the sun sets, all kinds of creatures come out of the woodwork. Owls, bats and … psychopaths?

Some previous research suggests that the darker side of human nature really does have an affinity for the darker hours. For example, a 2013 study found that people who prefer to go to sleep and get up later tend to score higher on the so-called “dark triad” of personality traits: psychopathy, Machiavellianism, and narcissism.

Those traits refer to a tendency to act recklessly and without empathy (psychopathy), to manipulate others (Machiavellianism), and to have a grandiose and entitled view of one’s self (narcissism). It’s clear enough why those traits are called the “dark triad,” but what’s more of a head-scratcher is why people with the traits would have more delayed circadian preferences.

A recent study of 453 participants poses a possible answer to that question. The study looked at whether people’s individual sleep-wake cycles (also known as their chronotypes) tended more toward the earlier or later side. It also surveyed their scores on two of the dark triad traits, psychopathy and Machiavellianism.

As in prior studies, the researchers initially found evidence that psychopathy and Machiavellianism were both linked to chronotype, with people scoring higher on these traits having more night-owl tendencies. However, after the other variables were included, the picture changed.

Interestingly, part of the link between psychopathy and chronotype was accounted for by depressive symptoms. In other words, people who scored higher on psychopathy also tended to have more symptoms of depression, which was linked to later sleep and wake times.

That said, depression didn’t tell the whole story about why psychopathy and night-owl tendencies seem to go hand-in-hand. The researchers point out that psychopathy and later circadian preferences both potentially share some other common ground such as impulsivity and emotional volatility, but those factors weren’t looked at in this study.

These findings reinforce the idea that when you prefer to sleep, not just how much sleep you get, seems to have implications for mental health. Last year, for example, I wrote about how night-owl teens are at higher risk for behavior problems.

But the connection between circadian rhythms and psychological traits appears to be so complex that we can’t draw many solid conclusions at this point. We’ll have to sleep on it. And then hopefully, do some more research!

Teens With Anxiety Disorders Tell Their Life Stories Differently
Emotional Skills Can Undo the Link Between Stress and Cardiovascular Health
Who Grows the Most From Trauma?
Posted in Clinical Psychology and tagged Antisocial, Depression, Personality, Sleep
← Can a Cartoon Character Fight Stigma Against Autism?School Cafeteria Setup Can Promote Healthy Eating Habits →

Resources and Studies on the Psychological Impact of Coronavirus
The Mental Health Unknowns of COVID-19
Extraversion: Can You Fake It 'Til You Make It?
Login or Register