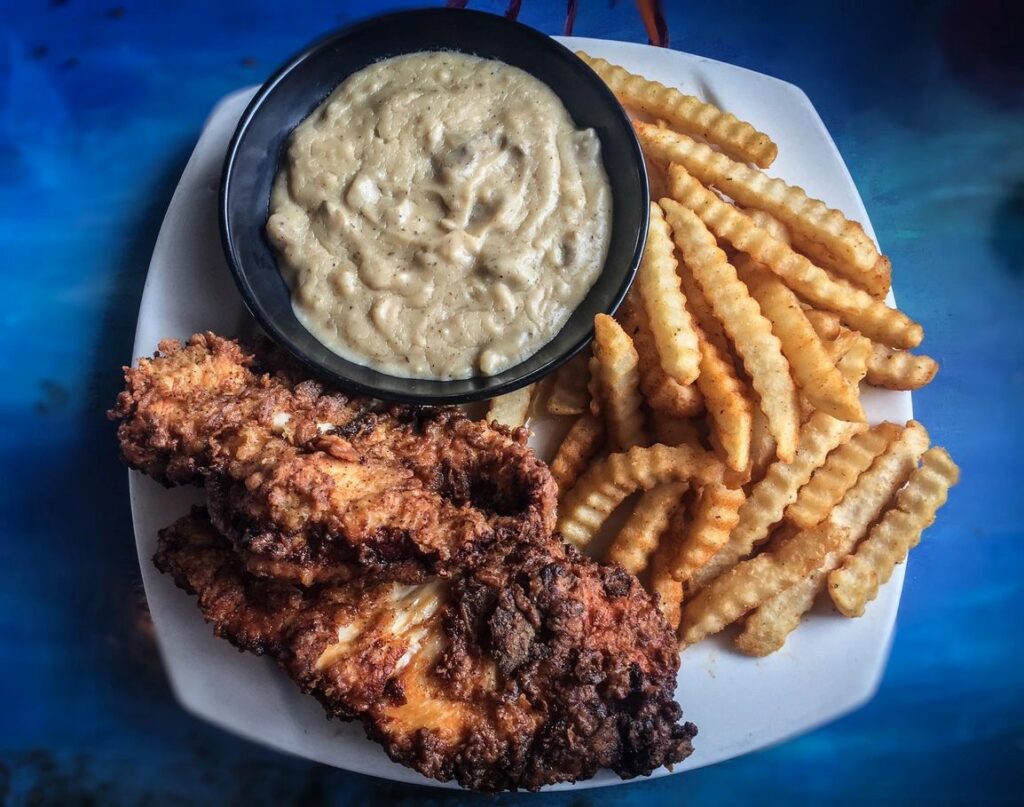 The idea of “nudges” often comes up in research on the psychology of dietary choices. The theory being that certain cues can “nudge” people toward healthier eating habits.

I wrote about this topic a few months ago in relation to a study suggesting that using certain types of plates might encourage children to eat more vegetables.

Of course, the home dinner table isn’t the only place where children’s eating habits are formed. That’s because many meals potentially occur somewhere else: the school cafeteria.

Recently, researchers in the UK put together a review of previous studies looking at how the configuration of school dining halls can “nudge” students into opting for healthier foods.

Perhaps the most obvious thing school cafeterias can do to promote healthy eating is to make the healthy food on offer appealing and to label it in an appealing way. But the studies turned up several other promising techniques.

These included making healthier food especially convenient to access, and presenting the food in such a way as to make it seem normal and expected that children would include the healthier food as part of their meals.

There was also some evidence that the order in which food was presented made a difference, and that including a greater variety of healthy eating options was helpful.

The authors of the review note that many of these studies were small, with potentially unrepresentative samples. Nevertheless, the results suggest that while having a menu with healthy food offerings is an important first step, how that food is actually presented might also make a difference. It may be worth it to evaluate how the way school cafeterias are designed influences children’s dietary choices, and what more can be done to emphasize healthy food options.

What Happens When College Students Disclose Mental Health Problems?
Tracking People's Fear of Death Over Time
Biking Can Boost Cognitive Function in Older Adults
Posted in Developmental Psychology, Health Psychology and tagged Children, Nutrition, School
← Depression Might Be Part of the Reason Psychopaths Go to Bed LaterIs Getting Up Too Early Worse Than Going to Bed Too Late? →

Americans' Unhealthy Ideas About What Breakfast "Should" Be
The Most and Least Enjoyable Daily Activities During Quarantine
Is Exercise and a Nap the Magic Combination for Memory?
Login or Register