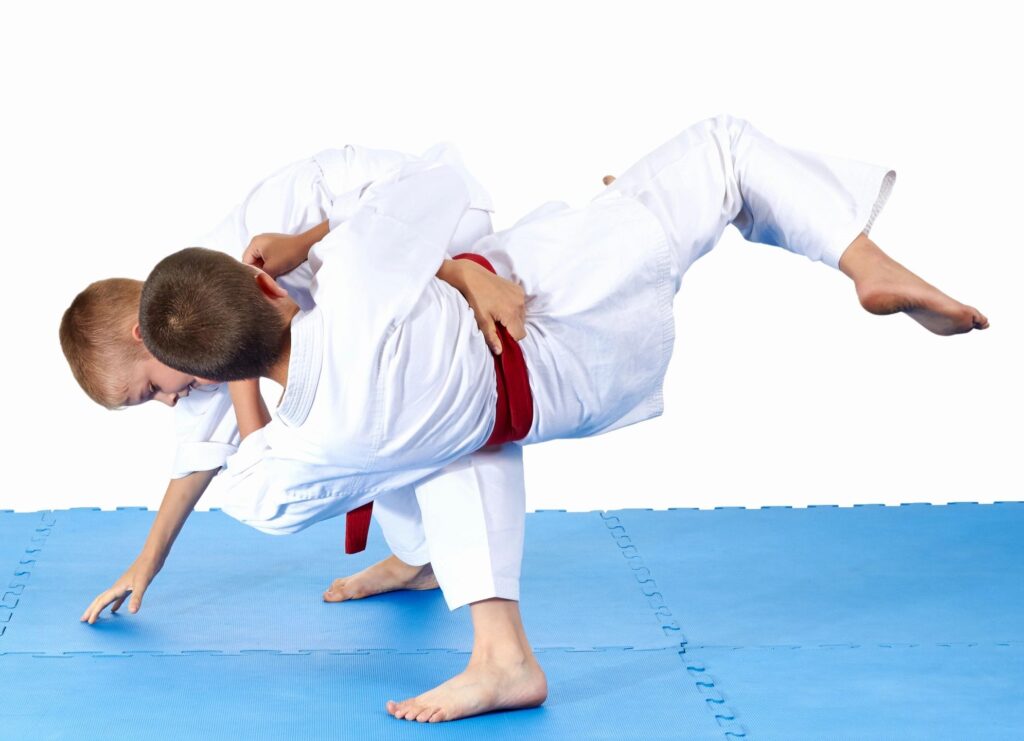 To some extent, we have all conducted our own one-person real-life experiments with sleep deprivation.

One thing I’ve noticed in my own such experiments is that if I’m going to have my sleep cut short, I’d rather do it by going to bed late than by waking up early. One especially late night by itself won’t stop me from having a more or less normal day, but an especially early morning can really drain my energy as the day goes on.

What that seems to suggest is that the effects of sleep deprivation differ based on when in the night the sleep deprivation occurs. Of course, to know whether that principle holds generally, it’s necessary to go beyond my own day-to-day experiments and look at actual experiments that have been done by psychology, health and neuroscience researchers.

One such experiment that was recently published looked at people’s levels of physical activity after eight hours of sleep, or after four hour’s sleep in which either the first half or the second half of the full night’s sleep was removed.

There are various possible reasons why not just the total amount of sleep, but also the timing of when that sleep occurs, might change the effects of sleep deprivation.

It might be relevant, for example, that different types of sleep tend to occur at different times of night. A 2010 study found that certain brain processes related to attention were more disrupted by sleep deprivation in the second half than the first half of the night – possibly because REM sleep, which is involved in maintaining these processes, is concentrated in the second half of the night.

Another, more straightforward reason, that the timing of sleep deprivation might matter, is that people who wake up early simply have to stay awake longer. A 2014 study of airline pilots emphasizes this point, noting that pilots with late-finishing flights tended to be more fatigued than pilots with early-starting flights despite getting more sleep overall.

It’s difficult to nail down exactly why the timing of sleep deprivation matters because sleep is one element of the complicated circadian rhythms of the human body and brain. A 2013 study of Judo competitors showed that both early-night and late-night sleep deprivation disrupted circadian fluctuations in muscle performance, but ultimately concluded that “early rising is more detrimental than late bedtime to muscle strength and power for Judo athletes when competitions are scheduled in the afternoon hours.”

Which brings us back to the question I posed at the beginning of this post: is early to rise potentially worse than late to bed?

These studies suggest that in at least some contexts, the answer is yes. Of course, there might be other contexts not studied here where the reverse is true. And because all types of sleep, not just REM sleep, are important, there are many situations where sleep deprivation for an entire night, the first half of the night, or the second half of the night are all bad (as can be seen in this study, for example).

So the best approach, without a doubt, is to go with the time-tested solution of getting a full night’s sleep. Having said that, and speaking only for myself: if I had to choose one, I’d probably still skip out on waking up unreasonably early in favor of going to bed unreasonably late!

Being a Perfectionist Doesn't Have to be a Negative
A Lunchtime Nap Can Boost Children's Academic Performance
Why Do People Gild the Lily? Curiosity, Maybe
Posted in Performance Psychology and tagged Sleep
← School Cafeteria Setup Can Promote Healthy Eating HabitsA Happiness Intervention for Teachers →