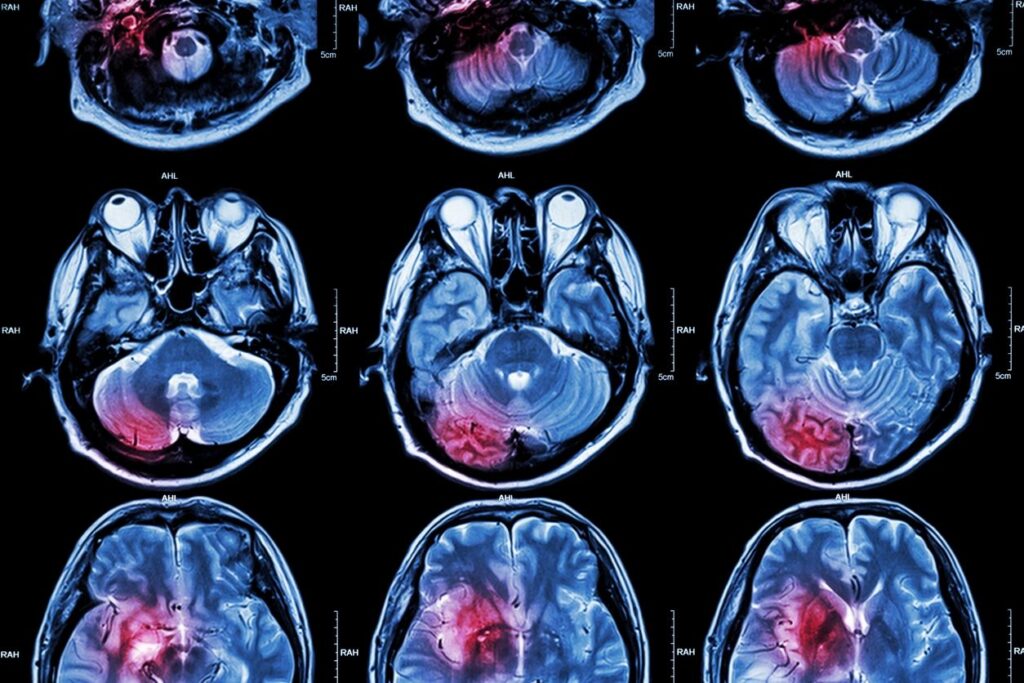 A lack of motivation can put to ruin the greatest plans – or the smallest ones for that matter. Getting the motivation to do something is a complex process that takes place in the brain, so there’s no simple formula for boosting your motivation when you need it. But as it turns out, using mental imagery probably won’t hurt.

A study recently published in the journal Behaviour Research and Therapy explores using mental imagery in everyday life as a “motivational amplifier.”

As part of the study, 72 adults were asked to come up with short activities to accomplish in the coming week. These activities were things that weren’t part of the adults’ normal routines and didn’t require much preparation. For example, some people chose to clean out old possessions, and others wanted to make time to read before bed.

The participants were then divided into three groups. Twenty-four of them were set loose without any further instructions except to engage in their chosen activities over the coming week. Another 24 were also let go but were sent text reminders throughout the week to accomplish their tasks.

The third group were led through a mental imagery session by one of the experimenters. Here, people were asked to visualize themselves engaging in their chosen activities – and to visualize the most positive aspects of those activities.

For example, if my goal was to clean out old possessions, I might visualize myself going through old books and putting unneeded ones in a box to donate to the library. I’d then imagine the feeling of having a cleaner room with more space to use, the feeling of accomplishment of cleaning out old belongings, and the feeling of being glad that those books will go to the library where someone else will be able to benefit from them.

After the guided mental imagery exercise, these participants went home and received text reminders about their activities over the following week.

Now here’s the interesting part: the people who were in the mental imagery group reported higher levels of motivation, and they tended to anticipate deriving more pleasure and reward from their chosen activities. Moreover, they were more likely to actually complete the activities they’d named.

A possible explanation of these results is that vividly visualizing planned activities can draw people’s focus to the activities’ positive, rewarding aspects and increase people’s motivation to actually get those tasks done. There’s no surefire way to make yourself motivated to do something, but it appears that visualization can help.

Why Do People Gild the Lily? Curiosity, Maybe
Are People Born With a Left-to-Right Number Line?
Does Having a "Game Face" Improve Cognitive Performance?
Posted in Cognitive Psychology, Mindfulness, Performance Psychology
← Biking Can Boost Cognitive Function in Older AdultsPeople Care More About Climate Change After Experiencing a Hurricane →

The Psychological Separation Between "Meat" and "Animals"
Male Attractiveness: Is It All in the Upper Body?
Breakfast Habits and School Performance
Login or Register