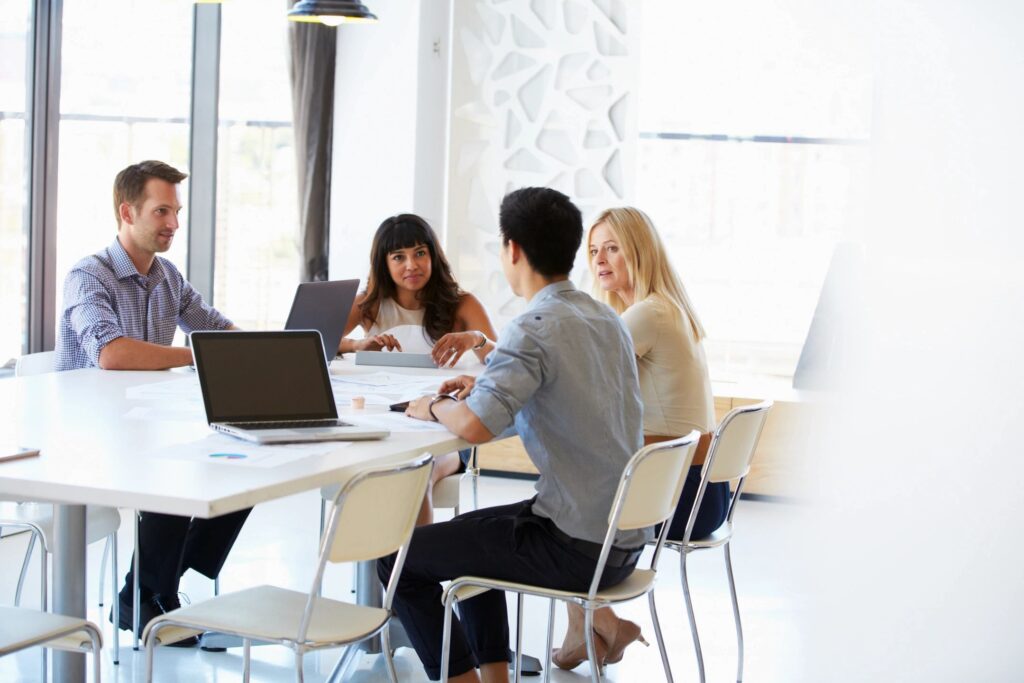 We typically think of gossip as something frivolous. But “idle gossip” might not be so idle. Gossip can be a social bonding mechanism, and workplace gossip in particular might help people cope with the stresses of the job.

In a recent study, researchers looked at how gossiping helps people deal with precarious employment situations. The researchers chose this focus because job insecurity is increasingly a part of life in the twenty-first century. With the rise of independent contracting, temp jobs and the “gig economy” along with the decline of unions and stable long-term employment, more and more workers deal with the constant possibility that their jobs could disappear or change radically on short notice.

For workers, job insecurity can come with a high psychological cost. The researchers cite one meta-analysis that found job insecurity to be associated with over 40 distinct negative effects.

In their study, though, the researchers chose to look at one area they say has been overlooked: how job insecurity impacts workplace friendships. Intuitively, if someone has a question mark hanging over the future of their employment, they’re probably going to be less likely to invest psychologically in forming long-term workplace relationships.

Indeed, the researchers found that when people were uncertain about how their employment situation would change in the future, their workplace friendships suffered. But there was an interesting caveat: this correlation was weaker when people engaged in more gossip.

Specifically, when people engaged in positive workplace gossip, whether or not they were uncertain about the features of their jobs changing in the future had less effect on their workplace friendships. And negative gossip made a difference too – when people engaged in this kind of gossip, their uncertainty about whether they’d have their jobs in the future didn’t have such strong implications for workplace friendships.

Apparently, then, dishing with coworkers can be helpful in coping with stress on the job. This makes a certain sense, and it’s in line with some previous research. A 2013 study of “the gossiping habits of nurses” came back with a similar result. According to the author, the study “found, perhaps unsurprisingly, that nurses gossip about their patients and colleagues in order to ‘let off steam.’”

This isn’t to say that all gossip is good. The wrong kind of gossip can create a toxic workplace environment.

By the same token, though, on-the-job gossip isn’t all bad either. These studies suggest that it can help coworkers bond socially and cope with stressful work conditions. Gossip definitely isn’t the silver-bullet answer to the big problem of job insecurity in the twenty-first century, but for workers facing this uncertainty, discussing the latest juicy rumor might make things a tiny bit better.

The Personality of a Team Player
The Health Benefits of Playfulness
The Dangers of Comparing Yourself to Others on Social Media
Posted in Performance Psychology, Social Psychology and tagged Work
← When a First Impression MisleadsLooking at the Big Picture Increases Happiness →