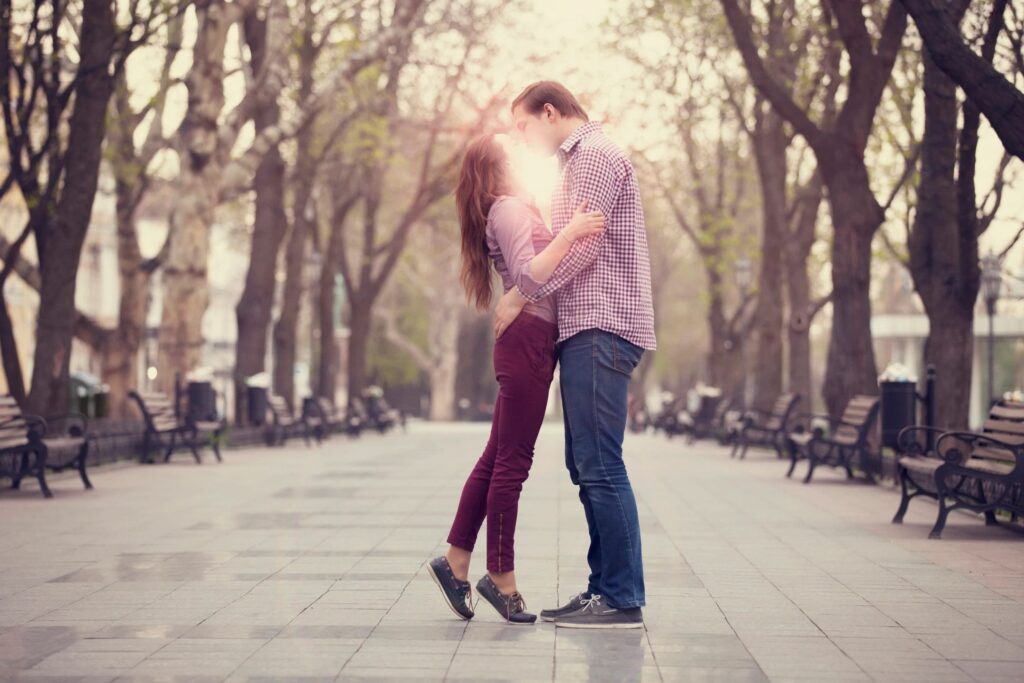 Or is it? That might depend on how satisfied you are with your relationship.

It’s hard to define what makes a good relationship, but scientists have a few ideas. Here are 6 factors that have been linked to relationship satisfaction.

It’s easier to navigate a relationship when you’re able to read your partner’s emotions, and vice-versa. A meta-analysis of studies found that partners report higher relationship satisfaction when they’re better able to guess each other’s emotions.

The effect was small but statistically significant – that is, it’s definitely not the only thing that matters for relationship satisfaction, but it’s something. The study also found that being able to read negative emotions seems to be especially important.

3. Emotional support, but not too much advice

A study of 114 newlyweds showed that receiving more emotional support was linked to higher relationship satisfaction. This might seem obvious, but the finding that surprised the researchers was that even people who claimed to have a preference for less emotional support turned out to be more satisfied with emotionally supportive relationships.

Mindfulness has been linked to mental health benefits, and it appears that some of those benefits spill over into relationship satisfaction. A 2007 study found that mindfulness was linked to more satisfying relationships.

The study showed a few reasons why this might be the case. In particular, people with higher levels of mindfulness were less responsive to emotional stress and more likely to come out of relationship conflicts with positive perceptions of the relationship. Mindfulness, then, may help people deal with their relationships’ rocky times.

Speaking of the rocky times. People in relationships sometimes do things that hurt their partners, which is where the question of forgiveness comes up.

The study found that “self-expanding” activities seem to produce a rise in relationship satisfaction that lasts over time, and that isn’t just the result of spending more time together. One explanation, according to the researchers, is that “novel activities with a long-term romantic partner can reignite feelings of passion from the early stages of a relationship.”

Teen Social Media Use – Is there a Mental Health Risk?
When Do Children Learn to Influence Others With Gifts?
Night-Owl Teens Might Be Angrier
Login or Register