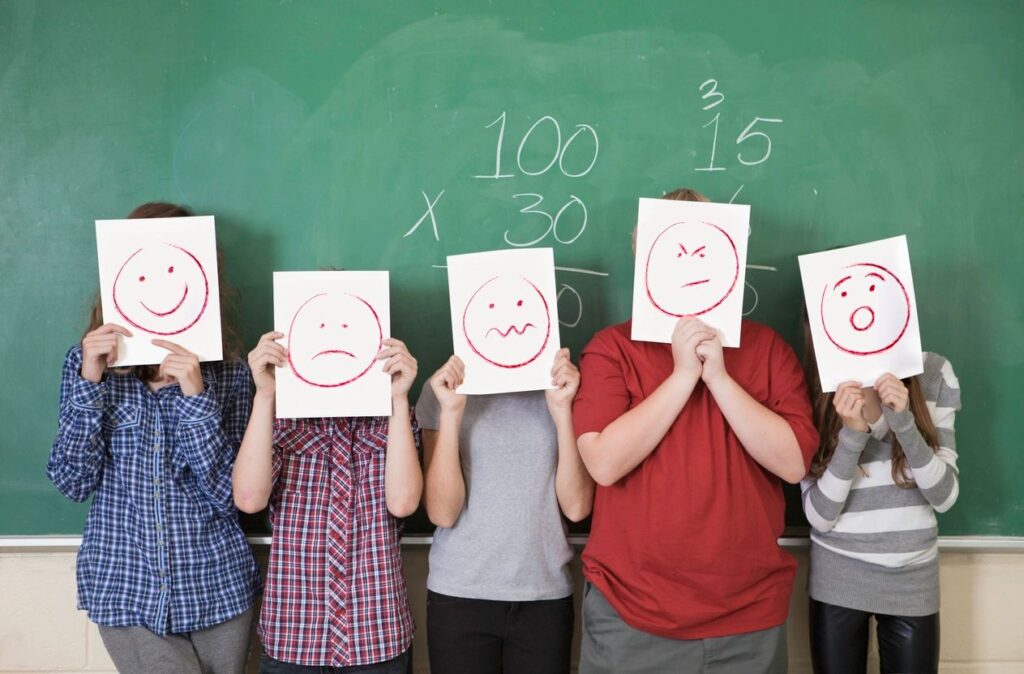 Psychologists that research people’s “chronotypes,” or their propensities to go to bed at different times, have found that early and late risers tend to differ in a variety of ways.

In many cases, the findings haven’t exactly been good news for night owls. Studies have suggested that night owls are more likely to have emotional problems, more likely to be psychopaths, and the list goes on.

You can add to that list some new findings from researchers at University of Warsaw. Based on the title of their paper, Angry Night Birds, you can guess that their research results might spell further bad news for those who burn the midnight oil.

Indeed, the main takeaway from their study seems to be evidence of a possible link between eveningness (the tendency to go to bed and wake up later) and anger.

In a survey of 539 teenagers, the researchers found that those who maintained later sleep-wake habits were more prone to feelings of anger.

The big unanswered question, of course, is why that’s the case. A few possible explanations put forward by the researchers:

Paradoxically, the researchers found that even though adolescents with later chronotypes were more prone to anger, those same adolescents were less prone to feelings of emotional distress.

So maybe some good news for night owls too! But the authors caution that finding needs to be replicated because it was unexpected and the effect was not very pronounced.

There are plenty of other variables not considered in the study that theoretically play a part in the association between eveningness and anger in teenagers, from social isolation to impulsivity to chaotic home lives. The authors of the study suggest that even levels of the hormone testosterone could be involved, since those seem to correlate with both anger and sleep patterns.

In fact, one of the tricky parts of research into the differences between night owls and morning larks is that chronotype apparently has links to so many personality traits that it’s very difficult to untangle what causes what. But the latest study does reinforce the more general idea that, besides night owls being “angry birds,” there are interesting differences on the whole between between people who go to bed earlier and later.

Parents' Warm Encouragement Can Help Shy Toddlers
Awareness and Sympathy May Be Key Components of Guilt for Children
Switching Off Your Phone Half an Hour Before Bed Might Improve Sleep, Memory
Posted in Developmental Psychology, Emotion-Affective Psychology, Health Psychology and tagged Anger, Sleep, Teens
← Study Looks at Why Single People Are SingleFeelings of High Socioeconomic Status Can Lead People to Confuse Opinions and Reality →

How to Stop Touching Your Face
Two Ways to Use Social Media
How to Enforce Social Distancing? Your Answer Might Depend on Who's Breaking the Rules
Login or Register