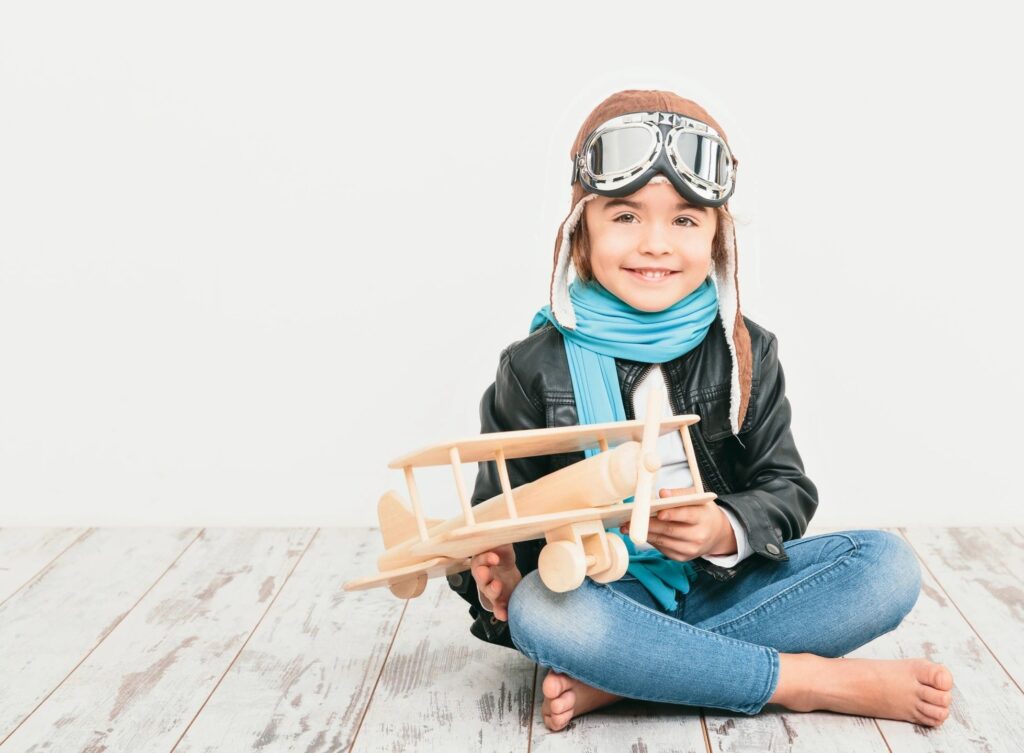 Conversations with adults are a key way that children build cognitive skills. And if you’re looking for something to talk about with the young children in your life, new research suggests a topic of conversation that seems to be especially helpful in developing cognitive skills: the future.

In a recently published study, researchers from Harvard University, Franklin & Marshall College, and University of Michigan asked 4- and 5-year-old children to read books with an adult who was involved in the study.

Each book was written to be about the present self or the future self of either the child reading the book or another child. After reading the book and discussing it with the adult, each child participating in the study took several tests of their ability to plan for and reason about the future.

It turned out that children who’d had conversations about their future selves outperformed the other children on all tests. The researchers found that the biggest cognitive boost came in the test of prospective memory, the ability to remember to perform actions you’d planned to do in the future.

Of course, this experiment only looked at the very short-term cognitive effects of having children discuss their future selves: immediately after having the conversation, children were better at cognitive skills involved in what psychologists call prospection. Still, what these results suggest is that talking with young children about their future selves stimulates thinking about the future – and it’s certainly plausible to hypothesize that this would have some beneficial long-term effects.

One of the nice things about preschoolers is that they’re actually pretty easy to talk to. For example, they rarely want to talk about politics! But if you do ever run out of stuff to talk about with the young kids in your life, the takeaway from this study is that you could do worse than asking those kids about their future selves as a topic of conversation.

Does Having a "Game Face" Improve Cognitive Performance?
A Lunchtime Nap Can Boost Children's Academic Performance
Lessons in Coping From a Teacher Who Rowed Across the Atlantic
Login or Register