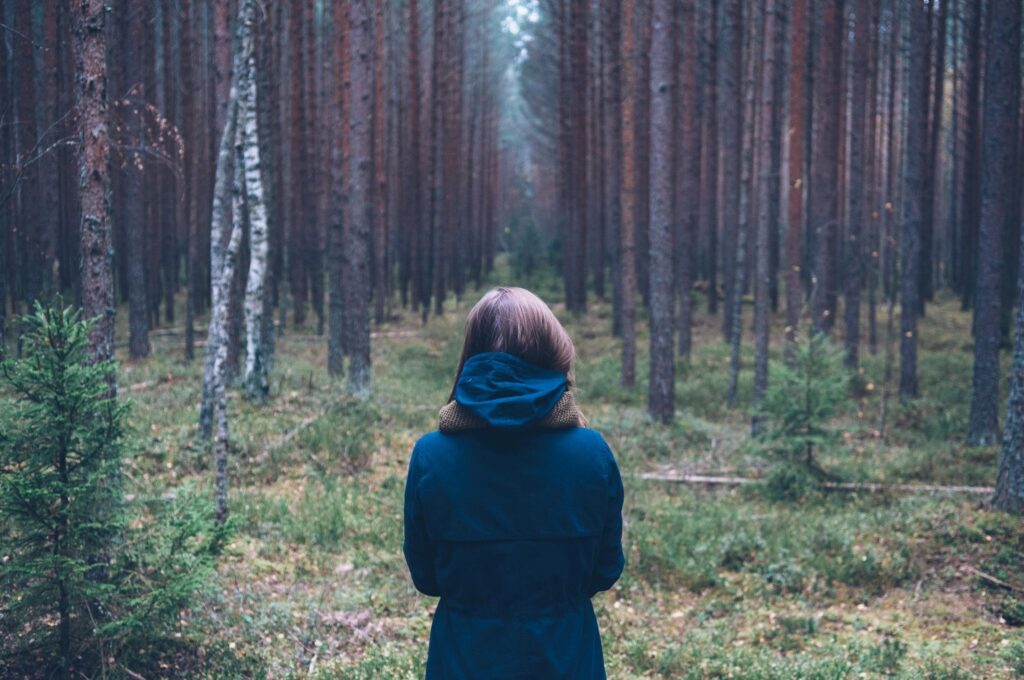 We all engage in what psychologists call mental time travel.

It’s not as futuristic as it sounds. Essentially, it’s just the ability to think about our past and future experiences.

While we all engage in mental time travel, we don’t all do so the same amount, and we have different preferences as far as where in time we tend to travel.

Recently, a trio of researchers from Penn State, Duke and Harvard decided to track people’s mental trips through time using a smartphone app. Participants in the study used the app for a week. They were asked at random intervals throughout the day to report on their thoughts, especially whether those thoughts were oriented toward the past, present or future.

The first was brooding rumination, which has to do with whether people are inclined to repetitively turn negative experiences they’ve had over in their minds. Logically enough, people high in the trait of brooding rumination tended to report spending more time thinking about past experiences in the smartphone study. That said, both their thoughts about the past and about the future tended to be less vivid as well as less positive.

The other trait that affected people’s experiences of mental time travel was optimism. People with higher optimism didn’t spend any more or less time thinking about the future than other people, but when they did think about the future, their thoughts were more vivid and more positive. Interestingly, their positive disposition didn’t extend backward in time: their past-oriented thoughts were neither more vivid nor more positive than those of other people.

In coming to these conclusions, the researchers took participants’ levels of depression into account, so the findings can’t simply be explained by differences in depression risk for people high in brooding rumination or optimism. What’s clear, though, is that these traits that lead people to interpret their experiences in different ways are also tied up in how people relate to the future and the past.

Looking at the Big Picture Increases Happiness
Is a Need to Contribute Key for Teens?
Gratitude Might Be a Foundation for Ethical Behavior
Login or Register